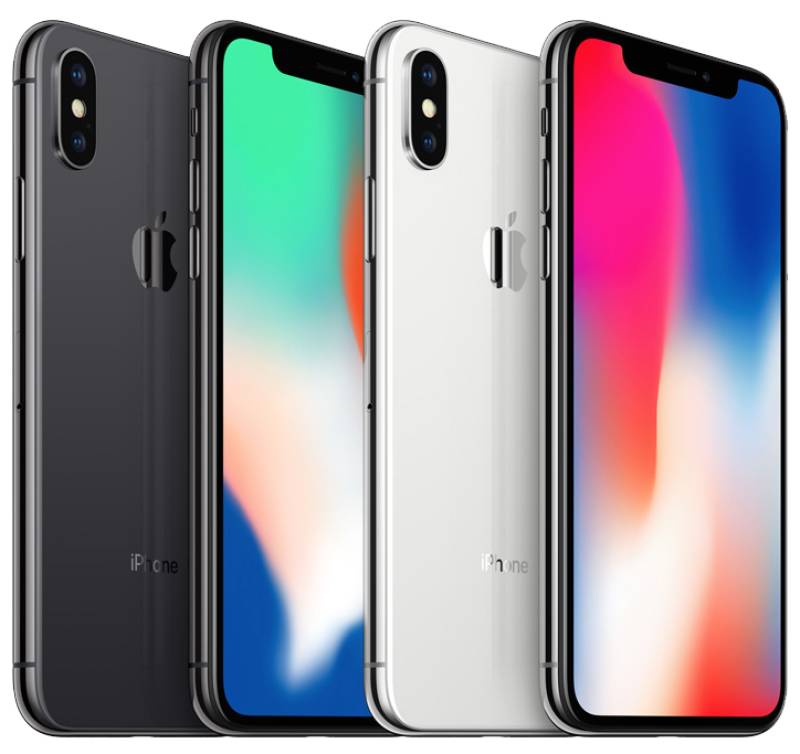 The device was officially announced a month ago alongside a wide range of other products such as the new Apple Watch Series 3 and the Apple TV 4K and more.

The upcoming iPhone featured a radical design change with an all-glass bezel-less design. The company has also removed the Home button infavourr of the new Face ID feature. The notch at the upper portion of the display features TrueDepth Camera technology along with the camera and various other sensors.

Apart from this, the device also includes a new feature called Animoji, which is animated emoji and it mimics your actions or reactions. Wireless charging is also part of the iPhone X which was a long time pending feature for users.