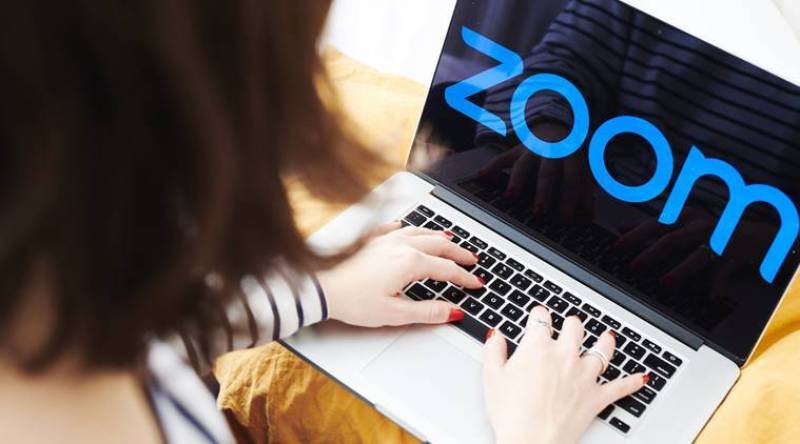 SAN JOSE – Zoom Video Communications, Inc. (NASDAQ: ZM), a firms that gained popularity during coronavirus restrictions, has launched its new end-to-end encryption (E2EE) for users globally, free and paid, for meetings with up to 200 participants.

This feature is available immediately as a technical preview, meaning that the company is proactively soliciting feedback from users for the next 30 days.

It added, Zoom’s E2EE uses the same powerful 256-bit AES-GCM encryption that secures Zoom meetings by default. When users enable E2EE for their meetings, nobody except each participant -- not even Zoom’s meeting servers -- has access to the encryption keys that are used to encrypt the meeting.

In typical meetings, Zoom’s cloud meeting server generates encryption keys for every meeting and distributes them to meeting participants using Zoom clients as they join.

Account admins can enable this E2EE feature in their web dashboard at the account, group, and user level. It can also be locked at the account or group level. If enabled, the host can toggle on and off E2EE for any given meeting depending on the level of security and level of functionality they would like. In phase one, meeting participants must join from the Zoom desktop client, mobile app, or Zoom Rooms for E2EE-enabled meetings.

“This has been a highly requested feature from our customers, and we’re excited to make this a reality. Kudos to our encryption team who joined us from Keybase in May and developed this impressive security feature within just six months.”