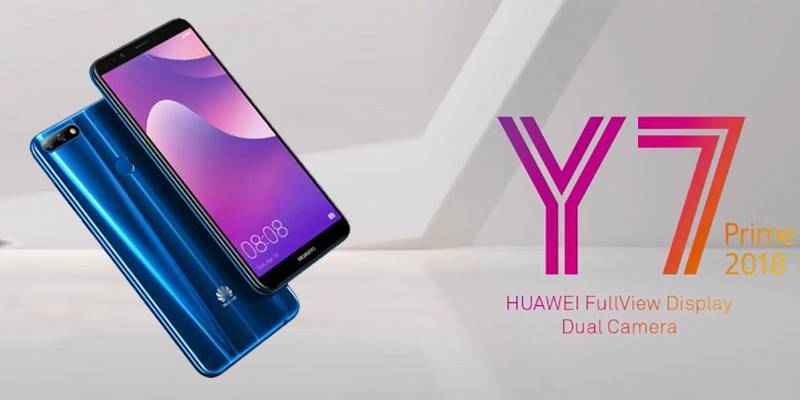 LAHORE – Following the success of the Huawei Y7 Prime 2018, the company has now launched the phone in a new color. You can now pre-order the smartphone in the Mystic Blue flavor.

The device is very popular in the Middle East and Africa region. The first wave sold out within two days of launch as youngsters thronged the market to get a Huawei Y7 Prime 2018 at a price of Rs 19,999.

The Huawei Y7 Prime 2018 took the top spot in the entry-level segment, just like the Huawei Mate 10 lite which led the mid-range segment during the last four months.

“The Huawei Y7 Prime 2018 is truly popular and can be rightly called Pakistan’s favorite smartphone. People are visiting the market in droves to show their love for the device. Looking at their excitement, we’re surprising them with pre-orders for the Mystic Blue color,” said Blueking Wang, Manager, Huawei Consumer Business Group.

Fingerprint Scanner, Dual-SIM card and expandable storage  up to 256GB

It has a 5.99” FullView Display and a 13MP+2MP dual rear camera at the back. There is AR Lens (update available at the end of April 2018) as well – it adds funny filters and animations to the images. 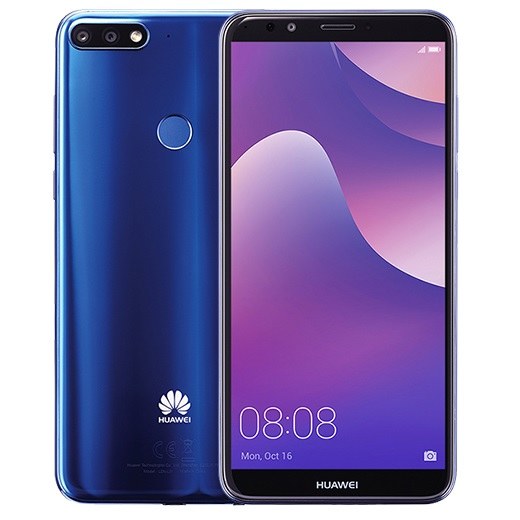 The smartphone runs on EMUI 8.0-based Android 8.0, which delivers a smooth performance using an Octa-core chipset, 3GB RAM and 32GB of storage. The wide aperture lets the smartphone capture bokeh photos. It also has an 8MP front camera with Selfie Toning Flash that takes bright selfies while a ‘Translucent Light Lampshade’ rebalances lighting to make you look more vibrant and natural.

The smartphone has a host of other features i.e. a high-precision Face Unlock, Fingerprint Unlock, a 3,000 mAh battery, three-card slots to simultaneously support primary and secondary Nano SIM cards as well as a MicroSD card, and a smart split-screen mode allowing users to multitask between selected apps at the same time.