Alia Bhatt and Ranbir Kapoor to get married in December? 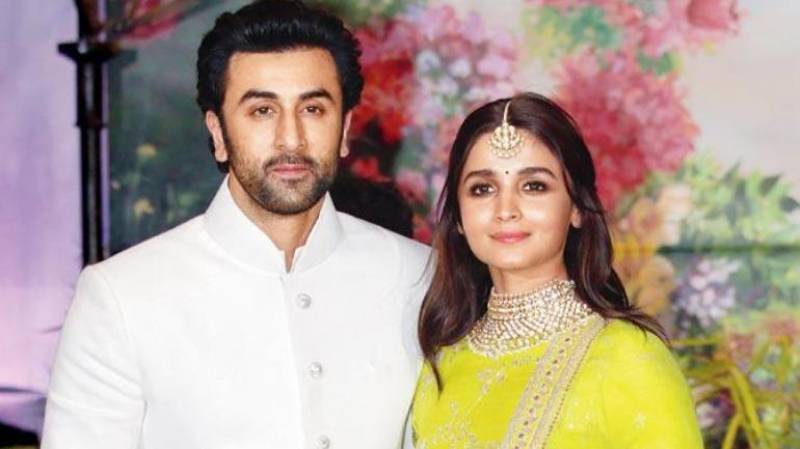 Speculations are rife that Bollywood power couple Alia Bhatt and Ranbir Kapoor are officially getting married by December, this year.

According to the Indian media, a source close to the couple has confirmed a winter wedding for the Bhramastra duo.

After Varun-Natasha wedding and Deepika-Ranveer tied the knot, fans have been speculating about when Alia and Kapoor will be sealing the deal given they have been dating for more than 2 years now.

Now, it seems that their whirlwind romance will become a classic Bollywood fairytale as the duo is all set for a December wedding.

"Ranbir has pushed the Animal shoot to 2022; besides, he has to Shamshera to promote, which releases in March 2022. The buzz is that the two are getting married in December, which is why they’ve kept their date diaries empty, just as Virat Kohli and Anushka Sharma had done even as they denied about the wedding before going off to Italy to get married. Hopefully, there’ll be an official announcement, just as the Kapoors normally do."

Earlier, the Barfi actor had confessed that he will be 'ticking off' wedding from his checklist 'very soon' while speaking with Rajeev Masand in an interview,

Moreover, the rumour mills are abuzz with Vicky Kaushal and Katrina Kaif's marriage with reports suggesting that they will tie the knot in November-December.

Bollywood lovebirds Katrina Kaif and Vicky Kaushal's romance might have been discreet for a long time but the rumour ...