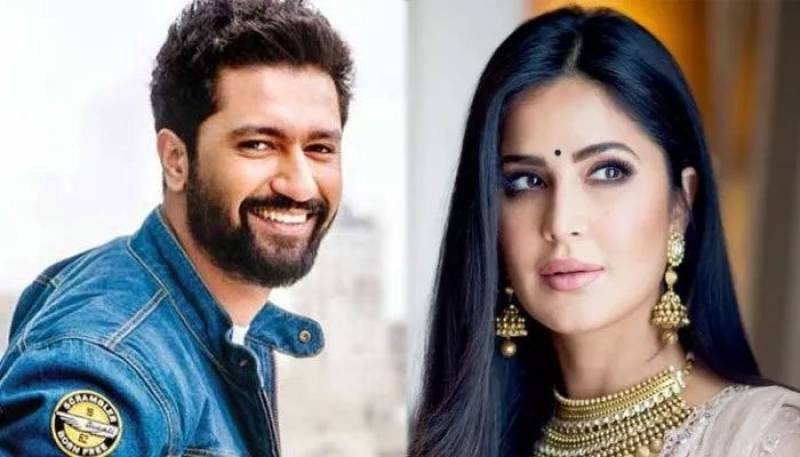 Bollywood lovebirds Katrina Kaif and Vicky Kaushal's romance might have been discreet for a long time but the rumour mill is currently abuzz that the rumoured beaus are all set to tie the knot in December.

According to Indian media, Kaif and Kaushal's wedding is due by this December. The following speculation comes after rumours of their alleged Roka ceremony in August.

Even though the couple has kept everything about their private life under the rugs, the marriage news broke out after they were spotted together at celebrity manager Reshma Shetty's office on Tuesday night.

Moreover, an insider revealed further details of the much-anticipated wedding. The source dishes that Katrina will dress up in a traditional Sabyasachi outfit on her wedding day.

"Their wedding outfits are being designed by Sabyasachi. They are currently in the process of choosing fabrics for the same; Katrina has chosen a raw silk number for her ensemble. The wedding will take place in November-December," the source claims.

The duo rumoured to be dating each other for over two years now and occasionally spotted enjoying parties and dinners together. Katrina also attended the screening of Vicky’s upcoming project Sardar Udham on Friday.

MUMBAI – Vicky Kaushal and Katrina Kaif are among the most talked-about couples from Bollywood and this time the ...