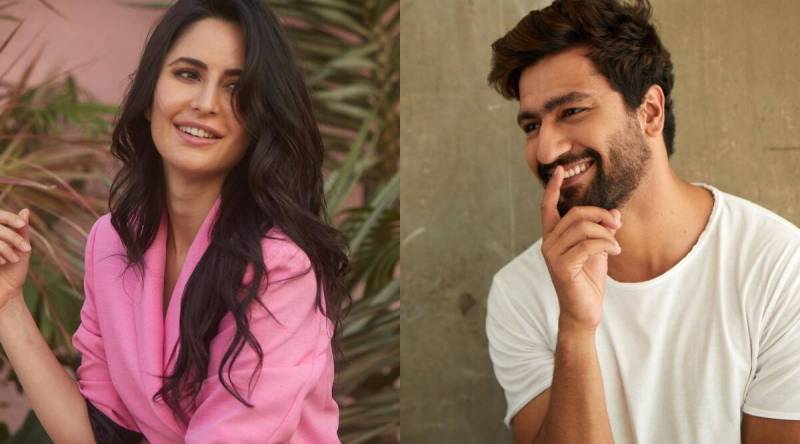 MUMBAI – Vicky Kaushal and Katrina Kaif are among the most talked-about couples from Bollywood and this time the rumors about their engagement turned out to be false.

The Lust Stories actor negated the rumors with B. Town diva during an interview with an Indian news outlet saying he will soon get engaged. “I’ll get engaged soon enough, when the time is right”, he maintained.

Vicky blamed the paparazzi for spreading the fake news and told the host jokingly that, “the news was circulated by your friends”.

The duo rumored to be dating each other for over two years now and occasionally spotted enjoying parties and dinners together. Katrina also attended the screening of Vicky’s upcoming project Sardar Udham on Friday.

The cat is finally out of the bag as Bollywood sweetheart Katrina Kaif and Vicky Kaushal's hush romance is out in the ...

Neither of the actors has accepted their relationship in interviews while the fans of Bollywood stars are shipping the rumored romance all over the place.