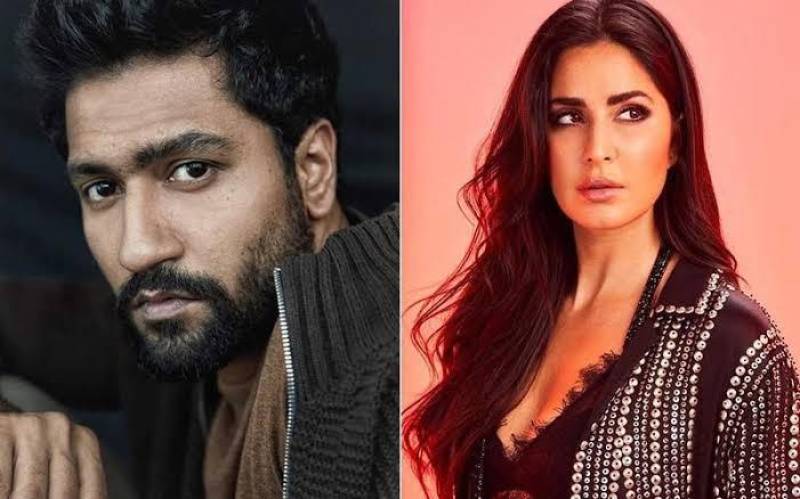 The cat is finally out of the bag as Bollywood sweetheart Katrina Kaif and Vicky Kaushal's hush romance is out in the public.

Putting an end to speculations, Anil Kapoor’s son Harshvardhan Kapoor confirmed that the duo has been dating.

The lovebirds sparked relationship rumours back in 2019 when the couple left a Diwali party at the same time.

According to the Indian media, Kapoor reportedly said that the couple is indeed in a relationship. In an appearance on Zoom's By Invite Only, Harsh was asked to reveal one Bollywood relationship rumour that he believes to be true.

He said, "Vicky and Katrina are together, that's true. Am I going to get in trouble for saying this? I don't know. I think they're quite open about it." However, the couple is yet to confirm the same.

On the work front, Katrina will next be seen in Rohit Shetty’s cop film Sooryavanshi with Akshay Kumar. The diva also has Phone Bhoot with Siddhant Chaturvedi and Ishaan Khatter in her kitty.

The comparison drawn between Bollywood and Lollywood counterparts is nothing new but considering the subtle animosity ...