He has spellbound people with his mentorship, entrepreneurship and Amazon consultant skills. 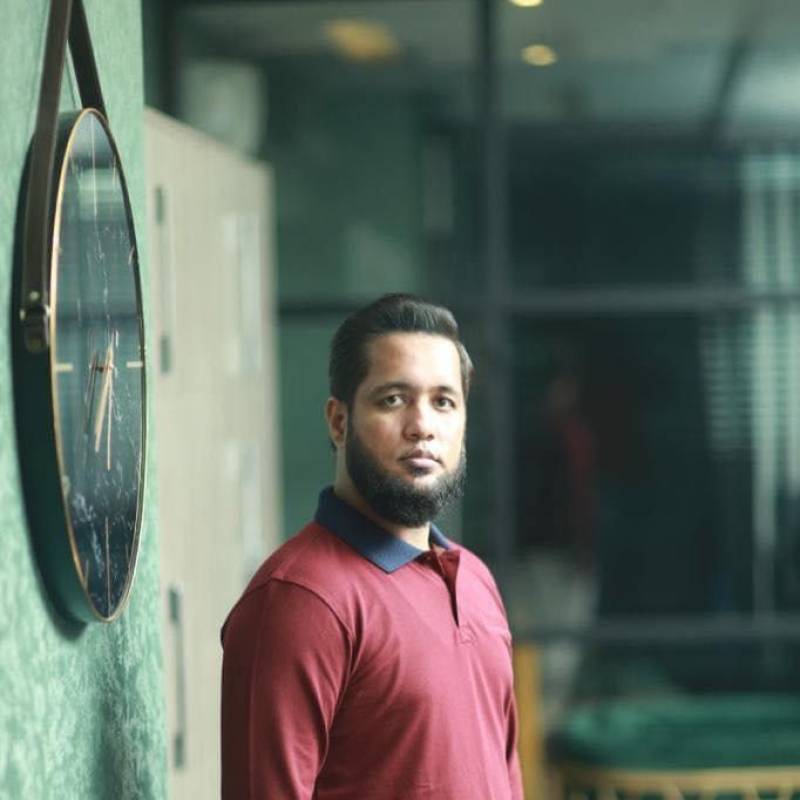 It is not now that people have learned about the staggering levels of development many industries have been experiencing. They were aware even a few years ago; however, the emergence of digital mediums changed the game totally. The digital wave brought in newer opportunities for business that made people understand more about the power of building and launching digital businesses. As soon as some of them learned about it, they jumped into it and largely disrupted the e-commerce space, among which one name that made the most headlines was Hafiz Muhammad Ahmed. This young business gentleman has constantly been ruling the game in e-commerce and has become a prominent and versatile talent in the same.

Hafiz Muhammad Ahmed has grown as an experienced Amazon private label and wholesale expert. He has also shown his abilities and capabilities as a businessman, mentor, and motivational speaker, besides also being a business consultant in the world of Amazon. His unique ideas, innovations, strategies and techniques that he has formulated so far have dominated the Amazon world and how.

Today, Hafiz Ahmed is more than what meets the eye; he is the proud CEO and Founder of "E-Comrades" (https://e-comrades.com), a massively growing e-commerce business and marketing agency taking their client's e-commerce businesses to the highest of the highs in the industry. Coming from humble family background and going ahead to achieve sky-high success in the industry only has proved Hafiz Ahmed's commitment and dedication to his work and his hunger to become a market leader in the industry with E-Comrades.

From starting work in Amazon in 2012 to now becoming a dominant figure in the industry, having being launched more than 500 products displays how Hafiz Ahmed stuck to his visions and made sure to turn them into a beautiful reality. Travelling to different parts of the world is his hobby, but he also explores and discovers places for setting up a business. He has given almost a decade to the industry and has created E-Comrades, which has today become the largest group in providing the best digital skills to the youth, making them more confident in the industry, helping them learn newer and effective strategies, mentoring them on the right path and turning them more financially independent.

If you seek Amazon expert consulting and mentorship, Hafiz Muhammad Ahmed with E-Comrades is all you need. For gaining more information, do visit his website, https://hafizahmed.pk/.