Two soldiers martyred while thwarting terrorists’ infiltration from Afghan side 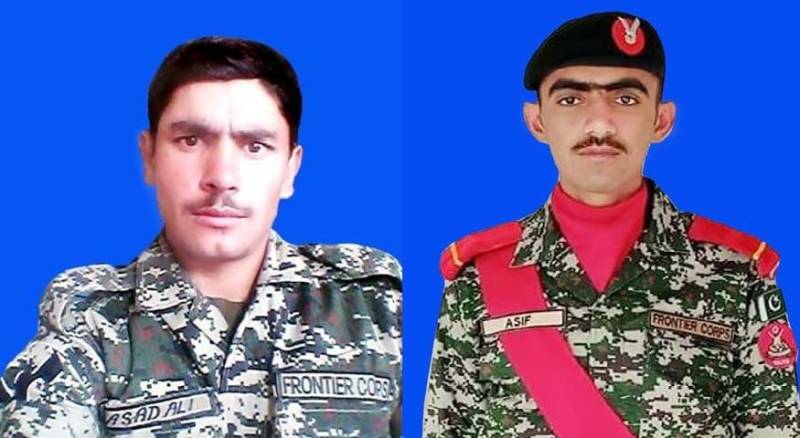 RAWALPINDI – Two soldiers were martyred when terrorists from inside Afghanistan attempted to cross the fence along Pak-Afghan Border in district Kurram last night.

According to ISPR, the troops initiated a prompt response and thwarted the attempted illegal crossing by engaging the terrorists.

It said Pak Army is determined to guard Pakistan's frontiers against the menace of terrorism and such sacrifices of our brave soldiers further strengthen our resolve.

RAWALPINDI – Pakistani security forces have killed a terrorist during an intelligence-based operation in North ...