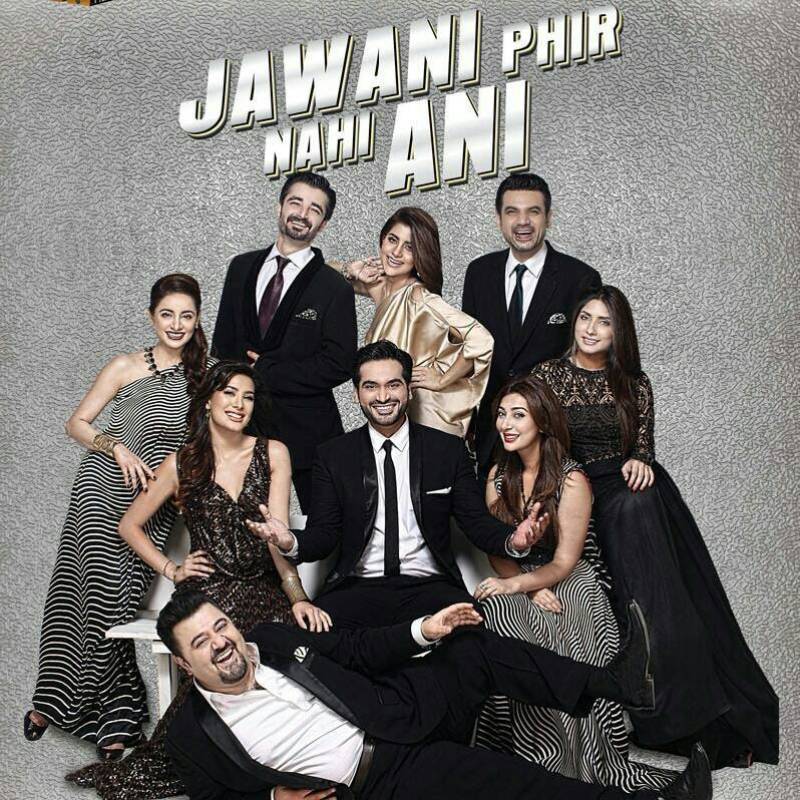 According Box Office Pakistan the movie is all set to set new trends in Pakistani film industry. it would be the first ever film since revival of the local industry that can be termed as a "Blockbuster".

The movie has seen a record 100% increase in its revenue on third day and it earned Rs 2.85 crore in early hours only.

The movie is being screened in 85 cinemas in all large cities of Pakistan including Lahore, Karachi, Islamabad and Rawalpindi. The movie initially received criticism from Pakistani viewers on release of trailer which showed several actresses in Bikinis and short skirts.

Responding to criticism Hamza Ali Abbasi, the leading actor, had also announced that he will not be promoting the movie and that he does not support the content of movie. 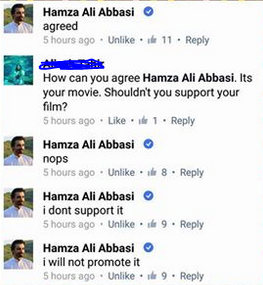 However the mounting business of Jawani Phir Nahi Ani has rebutted all such criticism.

Moreover the Pakistani movie has also earned appreciation from across the border. Indian producer Mahesh Bhatt has termed the film as a blockbuster in his tweets.