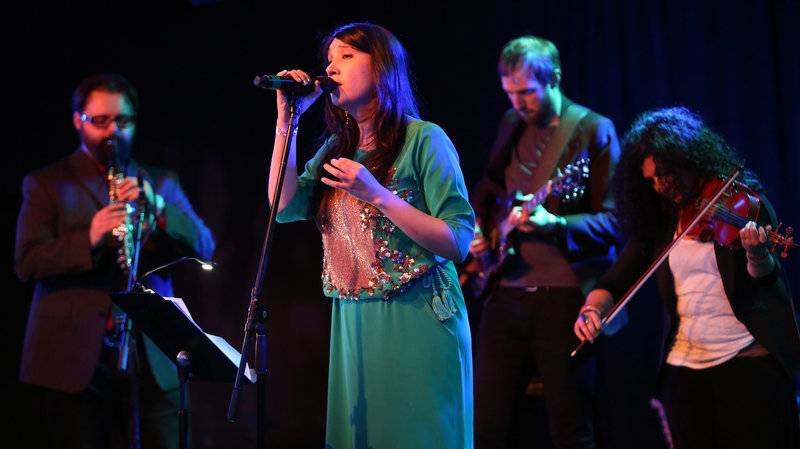 NEW YORK (Web Desk) - Here's a phrase you don't hear a lot in the US: "Pakistani pop music." In fact, the Islamic Republic of Pakistan has a thriving music industry — and singer Zebunissa Bangash, or Zeb for short, is one of its stars, reported NPR Music.

"I'm sure there are artists out there who are fighting to do music," she says. "They certainly need recognition for that and they need support for that. But I'm not that artist."

More often than not, music and songs are what's happening in her head. But music isn't just for professionals in Pakistan: From lullabies to family gatherings to religion, music is a part of everyday life.

Several years ago, Zeb appeared on one of the country's most popular TV show, Coke Studio, and sang a song in Dari and Pashto, regional languages most Pakistanis didn't understand, accompanied by a traditional stringed instrument known as the rabab. The unorthodox performance was a huge success.