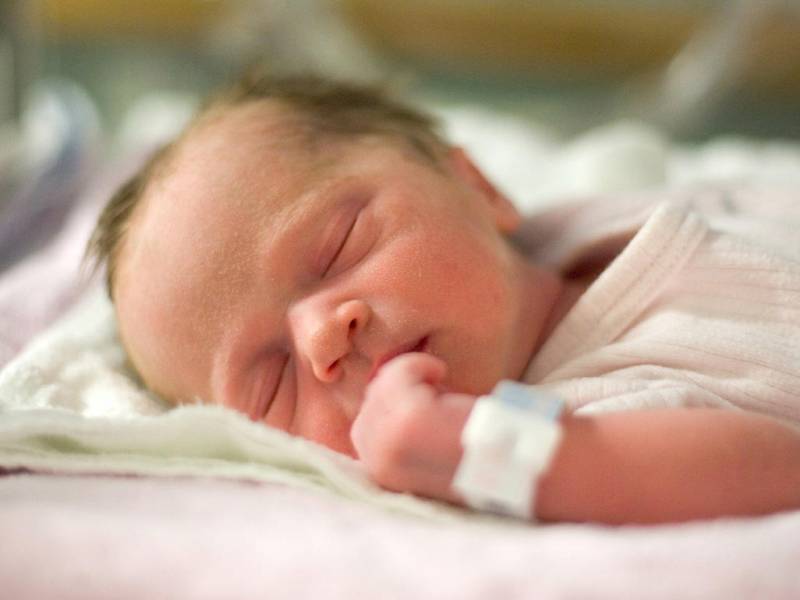 The five-month-old boy has the usual DNA from his mum and dad, plus a tiny bit of genetic code from a donor.

US doctors took the unprecedented step to ensure the baby boy would be free of a genetic condition that his Jordanian mother carries in her genes, BBC reported.

Experts say the move heralds a new era in medicine and could help other families with rare genetic conditions. But they warn that rigorous checks of this new and controversial technology, called mitochondrial donation, are needed.

Mitochondria are tiny compartments inside nearly every cell of the body that convert food into usable energy.

Some women carry genetic defects in mitochondria and they can pass these on to their children.

Scientists have devised a number of ways to circumvent this problem.