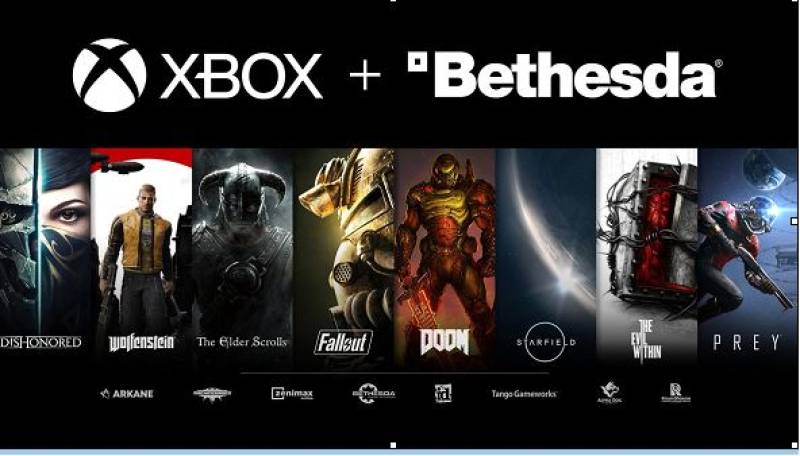 Bethesda – one of the industry’s most prominent publishers and owners of one of the most successful gaming series like Doom, Fallout, Skyrim, has now acquired by Microsoft. Microsoft's priciest purchase, accounting for $7.5 billion, has shocked the industry and raised questions regarding Bethesda’s role in Microsoft’s overall Xbox strategy. Xbox has stated that its franchises will be added to its Game Pass subscription package for consoles and PCs.

This acquisition by Microsoft will help make the upcoming Xbox Series X and Series S more attractive than the PlayStation 5 to many players, both consoles set to launch in November. Game Pass enables players with access to more than 200 games, and Microsoft includes first-party titles at launch to those who signed up to the ultimate package without further cost. In comparison, Sony requires its players to pay to £70 for its significant releases and does not include new titles in its PlayStation Plus Collection Services.

In a recent statement, Xbox Chief Phil Spencer stated that two firms share similar versions for creators and their games to reach more players in more ways. However, it is unclear how the takeover impacts Bethesda’s plans to create The Elder Scrolls 6, Starfield, and other unfinished games. The senior vice president at Bethesda, Pete Hynes, said, “the deal offers access to resources that will make us a better publisher and developer.” “He also wrote in a blog, “We’re still working on the same games as we were yesterday, made by the same studios we’ve worked with for years, and those games will be published by us.”