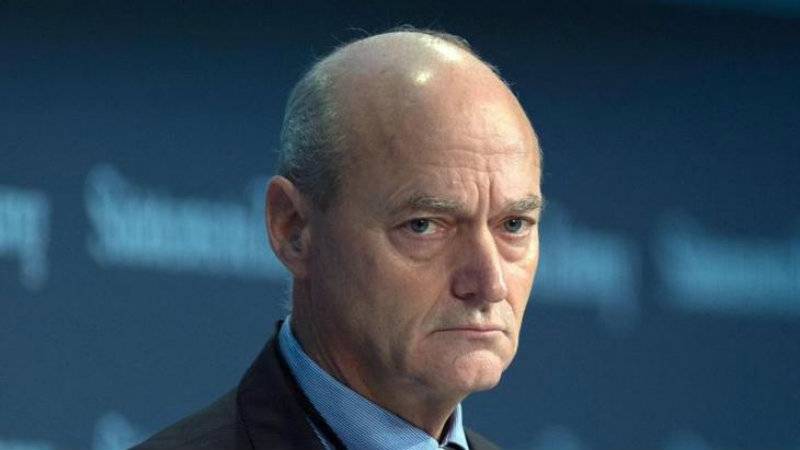 BERLIN (Web Desk) - The leader of Germany's foreign intelligence service will depart amid "major challenges" for the agency. 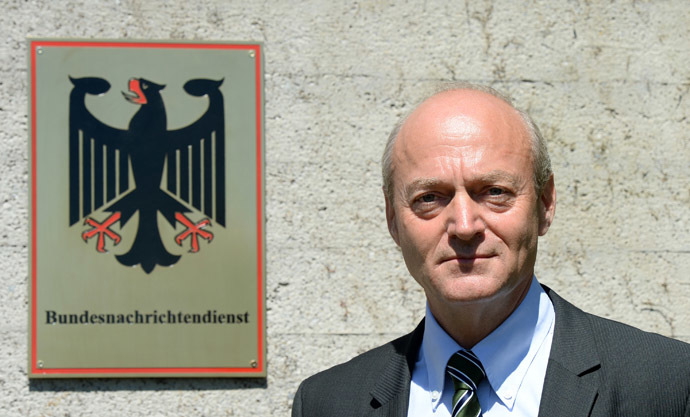 The move caught many by surprise as Europe faces growing pressure from terrorist forces and as the chancellor looks ahead to a general election next year.

Schlindler has run the agency, which is called Bundesnachrichtendienst, or BND, since 2012 and was due to retire in two years.

Peter Altmaier said the agency faces challenges as security situations change. He also noted a parliamentary investigation after BND had cooperated with the US National Security Agency in spying on European allies.

Also, last December the agency was publicly rebuked by the government because it released a report that called Saudi Arabia's policy "impulsive".

European intelligence agencies have been criticised after major attacks in Brussels and Paris in the past few months.