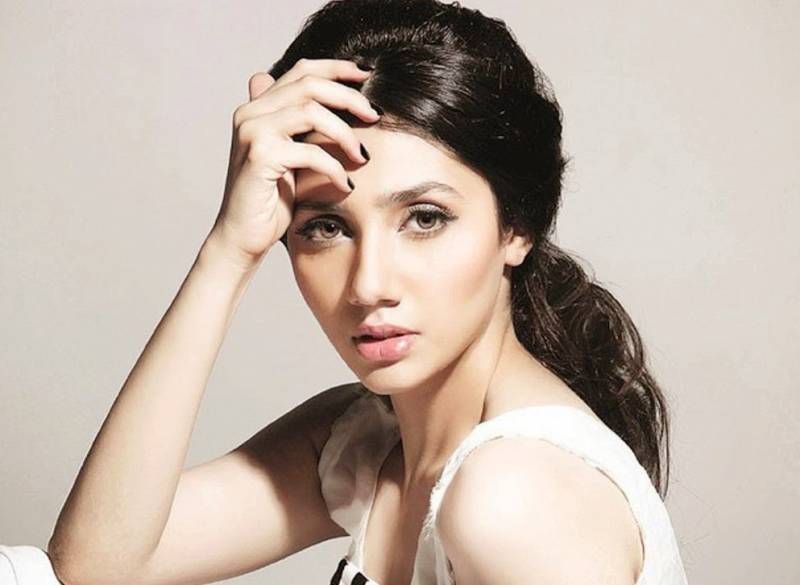 Mahira Khan had a heart to heart with her fans and followers in a live #AskMahira Q & A Twitter session starting 3 pm on Friday, and this is how she talked at lengths about her present motivations and upcoming future projects.

Of course, she is all set to star in Bilal Lashari's Maula Jatt and has confirmed that audiences will be getting to see the most awaited and anticipated couple (Mahira Khan and Fawad Khan) on the big screen very soon!

"It's all about taking the risk!"

If I don't push myself now, then when? Taking the risk. Let's see! https://t.co/L6NkibNX6y

About her feelings on sharing screen with Fawad once again post Humsafar:

Yeah it's going to be crazy, pressure to create the same magic. But MJ is not like humsafar.. https://t.co/bN9iQOtpdX

When Mahira was asked by a fan about her forthcoming challenges and if there was a possible Hollywood debut waiting for her in line, the breathtaking diva tweeted:

She also cleared the air in regards to a sequel to the very popular TV series Humsafar, much to the disappointment of her fans:

Hinting at what to expect from her role in the approaching Shoaib Mansoor enterprise, Verna:

Mahira also summed up her live and interactive session with a totally apt piece of advice for the younger generation of today!

Don't you just absolutely love her!