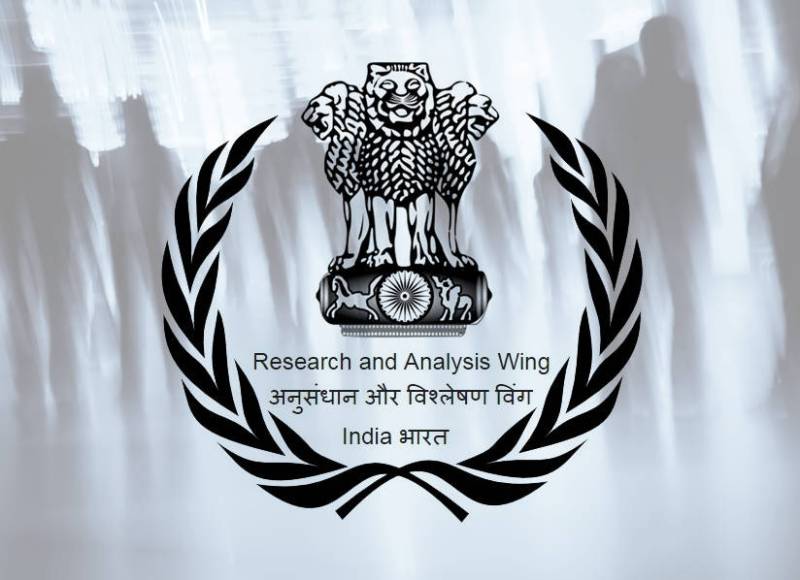 A previously unheard-of group called the "World Muhajir Congress" has told the US lawmakers that Pakistan's ISI is supporting terrorist organisations inside the country, according to a report by the Indian media.

The report claims that the representatives of the World Muhajir Congress met members of The House Foreign Affairs Committee. Claiming to speak for Muhajirs of Pakistan they told US lawmakers, "We fear for the safety of Karachi, Muhajir Nation and especially children, as these jihadi outfits are kidnapping/abducting young poor children and after brainwashing them, turning them into suicide bombers and religious fanatics".

The report further alleged that the previously unknown organization told US lawmakers that terror outfits like Taliban and al-Qaida are trying to take control of Karachi.

Appearing as a shadowy group out of thin air in the wake of Ehsanullah Ehsan's confession about Indian RAW's support of terrorism in Pakistan, "World Muhajir Congress" has all the hallmarks of being a R&AW psychological operation aimed at creating ethnic tensions in Pakistan locally and to vilify it globally.

It is also noteworthy that before April 28th 2017, this organization has no appearance on Google web search nor any publicly listed membership. Furthermore, Indian reports about this group does not mention names of this group's leadership and the story about it ignore all journalistic norms by failing to mention when and where the representative of World Muhajir Congress met US lawmakers.

Despite all this, Indian media claims "World Muhajir Congress" was still able to get an audience with members of US House Foreign Affairs Committee, which is impossible for such an organisation to achieve without support from an intelligence agency or a foreign government.

It seems that this fictitious organisation has been created to counter recent confession of TTP Spokesperson Ehsanullah Ehsan who claimed that terrorism in Pakistan was being supported by Indian RAW and Afghan NDS.