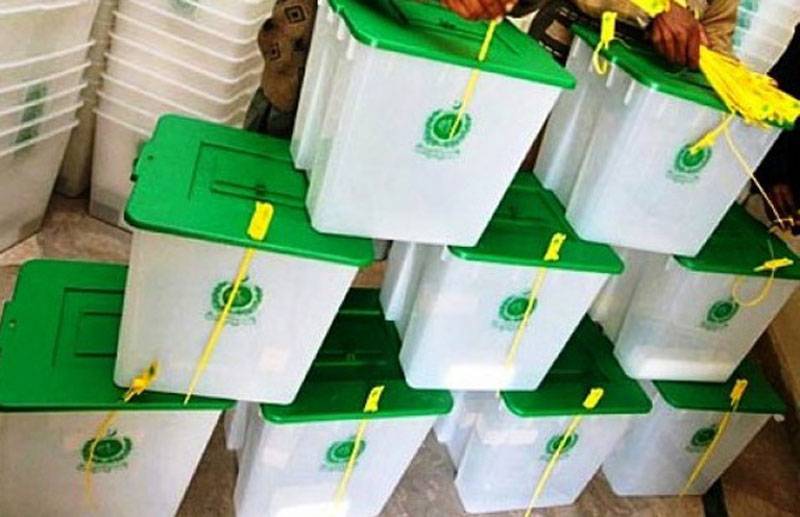 As per the election schedule, nomination papers will be received from candidates from October 24 to October, 27.

Appeals against acceptance and rejection of nomination papers could be filed from November 5 to November 6 and these appeals will be disposed of from November 7 to 9.

Candidature could be withdrawn on November 10. List of contesting candidates along with symbols will be published on November 11.

Polling will be held on November 30 and result of the polls will be announced by returning officers on December 3.