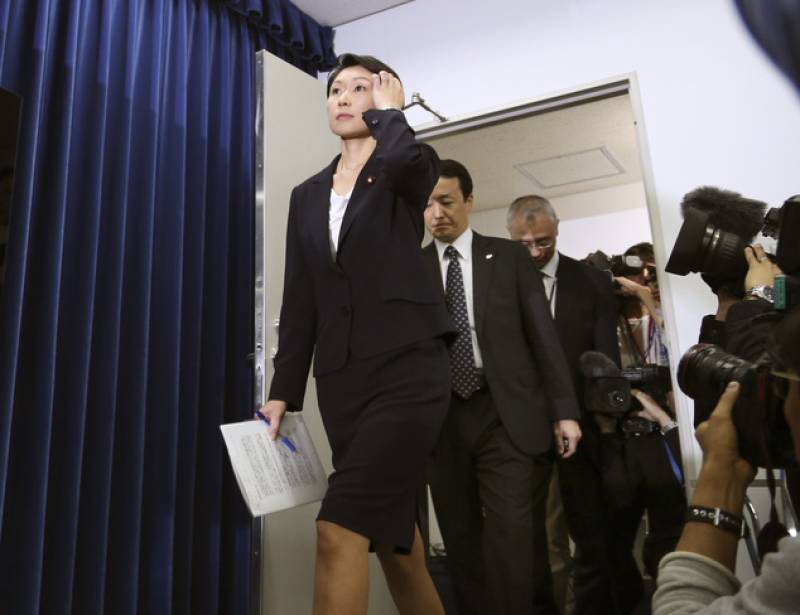 TOKYO (APP) - Japan on Friday kicks off the "World Assembly for Women" conference, as Prime Minister Shinzo Abe moves to boost the role of females in the world's third largest economy.

Tokyo will play host to the international conference with Liberian President and Nobel laureate Ellen Johnson Sirleaf and Marillyn Hewson, chief executive of US aerospace and security giant Lockheed Martin, among the speakers.

Japan's premier is set to deliver the keynote speech as the two-day conference opens. Since sweeping to power in late 2012 on a ticket to kick start Japan's flagging economy, the conservative Abe has pledged to push for women to get more senior roles in politics and business as one of the pillars of his Abenomics growth blitz.

The conference starts just hours after a series of weak inflation and spending figures underscore Japan's wobbly economic recovery and the challenges to Abe's efforts to conquer years of deflation and laggard growth.

While he has pushed forward plans for big government spending and massive central bank easing, the pace of promised reforms to Japan's highly regulated economy has proven to be tougher.