Baby Taimur all prepped to star with mommy Kareena in upcoming film!

Kareena Kapoor Khan along with her cute little baby Taimur are amongst the most popular mommy-son duos in Bollywood. The paparazzi just can't get their cameras off of them and the fans won't stop drooling over the adorable internet child's pictures! 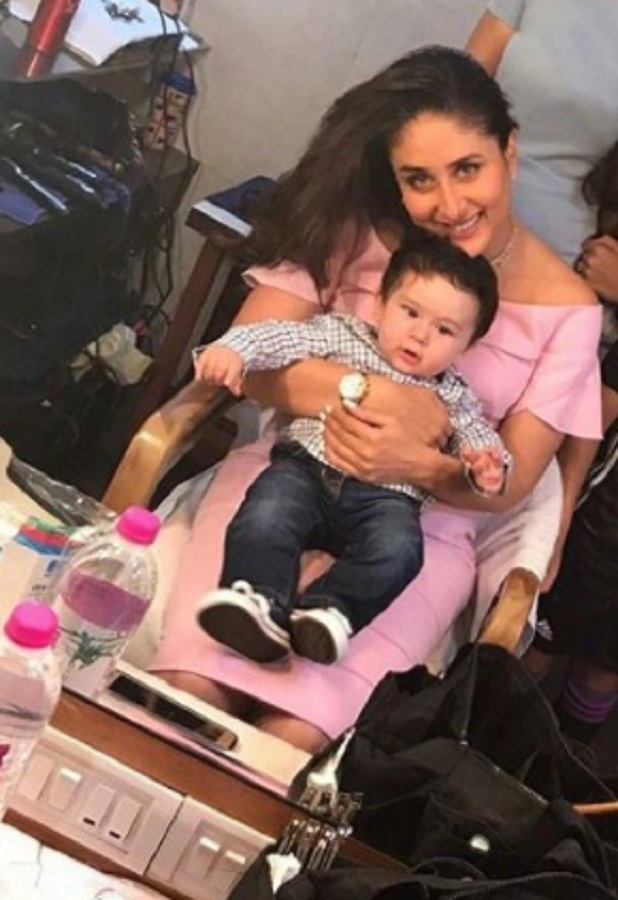 As Kareena has just recently finally made a comeback in films with Rhea Kapoor's Veeerey Di Wedding and if latest reports are to believed, nawaab Taimur Ali Khan might have at least one shot in the film with mommy-dearest as well.

Kareena Kapoor said in a statement:

We are already FAR more than excited to catch a glimpse of the star kid on the big screen.