19 houses swept away, six killed in KP flooding after rains 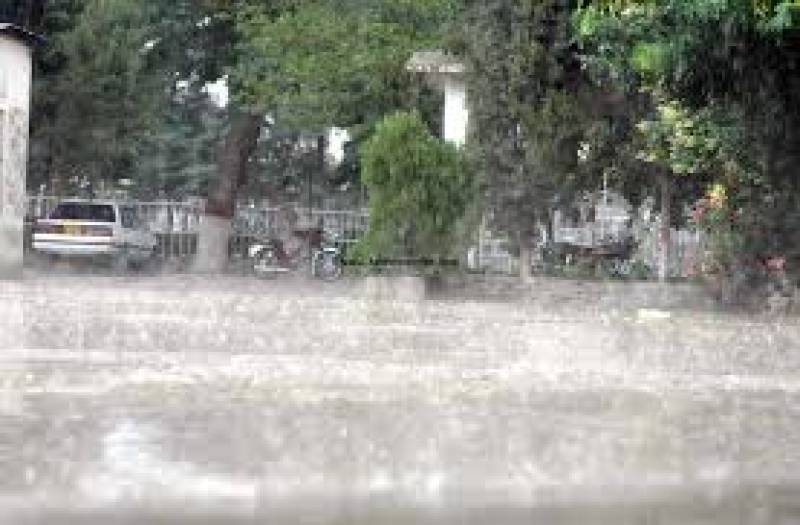 According to media details, at least eight people sustained injuries after drains were flooded in Swat, Upper Chitral, Shagram and Tirat.

The Provincial Disaster Management Authority (PDMA) was conducting rescue and relief operations in the area.

19 houses were swept away in flood in Kohistan and seven persons of a family drowned. Three dead bodies were recovered while rescue operation was ongoing to recover the other members of the family.