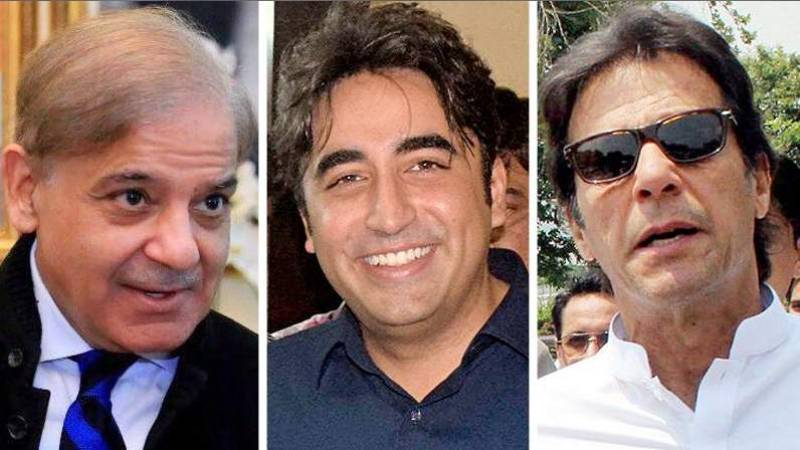 KARACHI-A twitter proposal for holding a national debate between political leaders on the state television prior to the general elections by a social media user has garnered support by a wider audience.

The demand seeks its inspiration from the debates conducted between the Democrat and Republican presidential candidates ahead of the polls in the United States.

The debate should ideally be hosted by a neutral moderator and question the leaders on the pressing issues of Pakistan, including foreign policy, economy, and debts. The candidates shall be granted equal time to present solutions to the problems mentioned above, he proposed.

He also urged people to pursue the caretaker government until this request is met, saying if it is possible in the USA, it can also be held in Pakistan.

It is worth mentioning that the US presidential debates are not mandatory but customary, beginning as late as 1960, vindicating his stance that they can be conducted in Pakistan.

Attracted by the idea of putting the party rivals head to head in a televised debate, the idea quickly gathered steam among the public. Several proponents of the idea have taken to twitter commenting on how they wish this had happened sooner, agreeing with the idea and even laying hypothetical boundaries for the debate.

To have that, the prerequisites would be:
1- An educated viewer/listener
2- Exposure of Intl Affairs of the participants
3- Debate should be listened at political level while drawing no conclusion of personal / religious life
4- Not using the freedom of debate in bashing state.