Bhumi Pednekar opens up about overcoming stereotypes in Bollywood 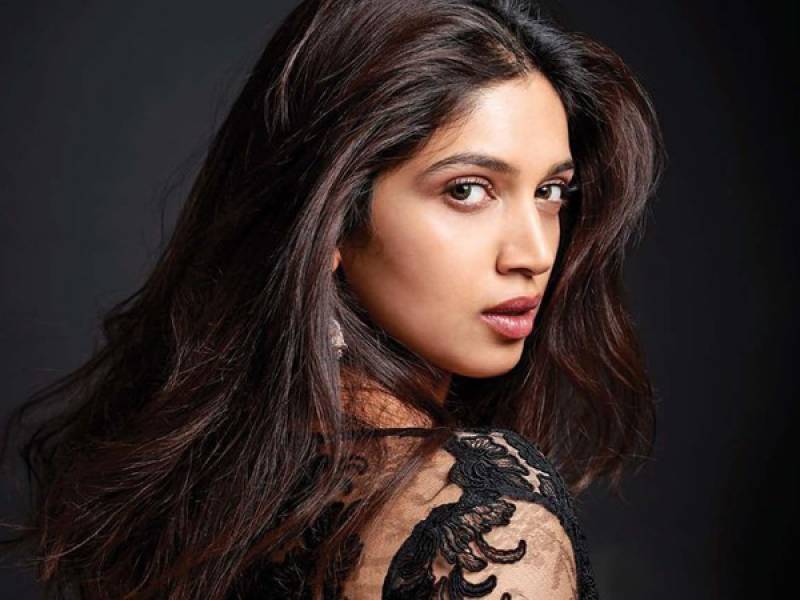 Gone are the days when films only focused on the male protagonists, while female star were just fit into the screen as a pretty face to woo audiences. Over the years, there has been a shift by some phenomenal actors and their meaningful roles that are designed to break stereotypes.

Whether the debate is about being dusky or having a curvy figure, Bollywood actor Bhumi Pednekar has proved that you can it make it big in the industry without all the glitz and glamour.

However, the actor has now revealed that notion of whitewashing female characters on screen needs to be eliminated from within the Indian cinema, reported The Indian Express.

"We need to change the depiction of genders. We need to change how we show women and men. Women are not supposed to be whitewashed - we have desires, we have ambition, we have physical needs and emotions, and we have the capacity to balance. I believe women have superpowers. I think we need to see a lot more of that in our cinema," the Sonchiriya actor said.

She also talked about how diverse storytellers should bring about a change in the role of men on screen.

"Similarly, we must alter the way men are shown in films. We put so much pressure on the male gender, telling them that they are supposed to be strong, that they can't cry, can't show emotion. That is so wrong. This narrative -- ‘mard ko dard nahi hota' or ‘a man doesn't hurt' - needs to change," she said.

Bhumi also discussed how cinema influences its audience and it can be used to change people's perspective in the most positive manner.

"I also believe we need to stop objectifying women and there needs to be a lot more inclusivity in films. I know change is in the air. I just wish we could accelerate it. Like, I just watched Super Deluxe and I couldn't believe what I was watching. I feel lucky to be part of the Hindi film industry at this point," she concluded.