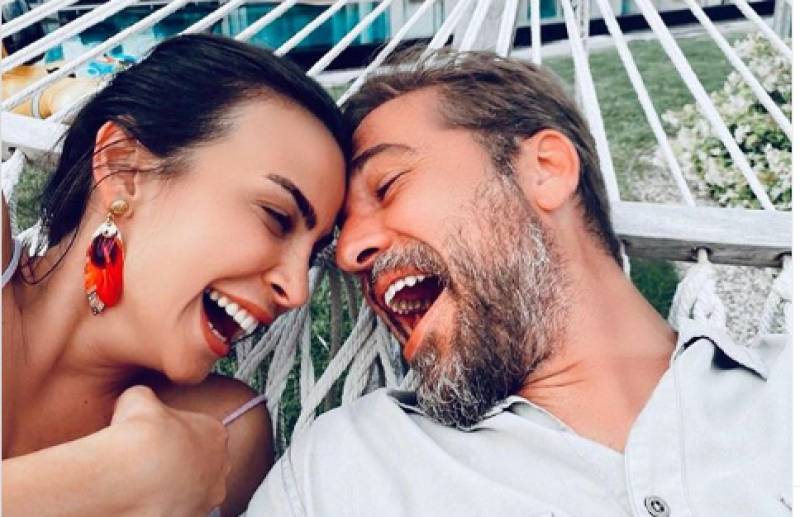 The actor took to Instagram to wish his wife on their wedding anniversary with the sweetest picture of them together. The caption of the post included their wedding date, alongside some heart emoticons.

Neslisah also posted a lovestruck photo with Duzyatan on Instagram.