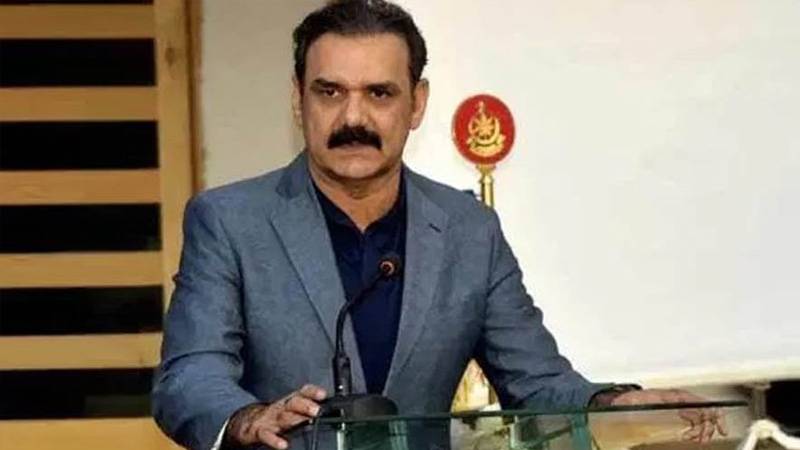 ISLAMABAD – Lieutenant General (retired) Asim Saleem Bajwa, the China-Pakistan Economic Corridor (CPEC) chairman and special assistant on PM on information, has rejected allegations regarding assets held by him and his family members.

He shared his denial on his Twitter handle, saying: “A malicious propaganda news published on an unknown site, against me and my family, (just uploaded on social media) is strongly rebutted”.

A malicious propaganda story published on an unknown site, against me and my family, (just uploaded on social media)is strongly rebutted

The remarks from Bajwa comes after journalist Ahmad Noorani's news story about assets allegedly owned by the key Pakistani official, his wife, brother and other family members.

Following the story was published, “BajwaLeaks” has become a top trend with mix response from social media users.

Noorani claimed in the story that Asim Bajwa’s brothers, wife and children own “99 companies in four countries, more than 130 active franchise restaurants, and 13 commercial properties, including two shopping malls in the United States.”

The story was published after Bajwa declared his assets for being a member of the cabinet of Prime Minister Imran Khan.

As per declared assets, his immovable property is worth Rs151.433 million — two in Islamabad, two in Karachi, two in Lahore and one each in Rahim Yar Khan and Bahawalpur.