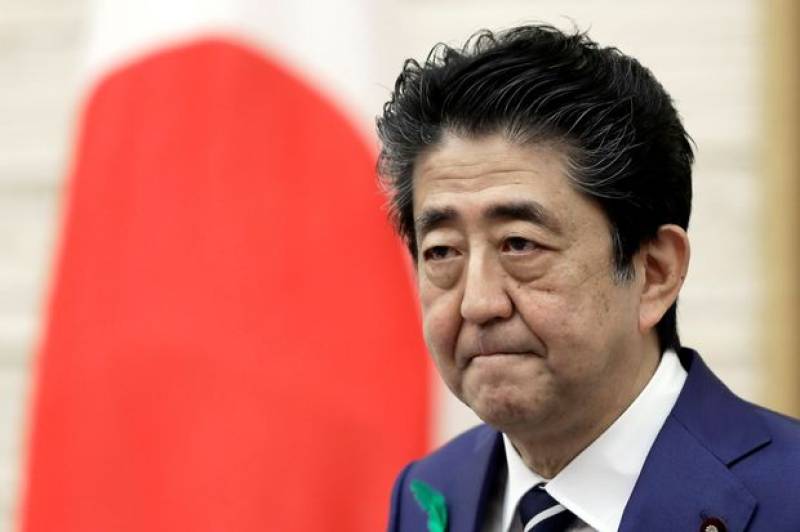 TOKYO - Japanese PM Shinzo Abe has announced to step down, saying his health had started to worsen following the resurgence of ulcerative colitis, a disease he is suffering from since long.

Abe, who became longest serving premier of Japan last year, said that he did not want disturbance in decision making process due to his health condition.

The 65-year-old will continue to hold the position until his successor is chosen by executives of Liberal Democratic Party (LDP). His current term began in 2012.

During a press conference, he said: “While I go through treatment and my physical condition is not perfect, I can’t allow myself to make a wrong political decision and fail to obtain results,” The Japan News reported.

“I have decided that I should not continue in the position of prime minister since I can no longer confidently respond to the public’s trust.

“Novel coronavirus infections have been decreasing since July and the countermeasures toward winter have been fixed. I believe now is the only appropriate time to shift to a new administration.”

In 2007 he resigned abruptly from an earlier term as prime minister because of his struggles with the same disease.

The outgoing premier also expressed regret for failing to fulfill his core pledges - forcing North Korea to return Japanese citizens abducted decades ago; sorting out a territorial dispute with Russia; and overhauling the constitution to give more power to the military, BBC reported.