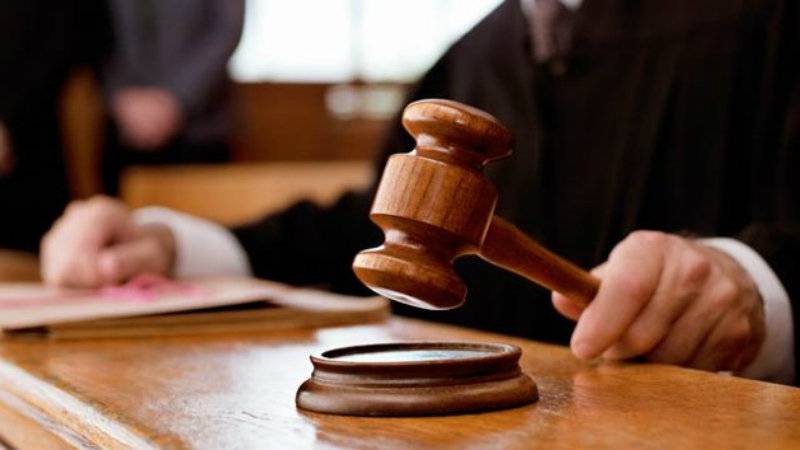 KARACHI: A draft bill has been prepared by merging Protection of Pakistan Law and the Anti-Terrorism Act. Under the new bill military courts will permanently hear the cases of anti-terrorism, local media reported.

Sources said that new law will be presented in the parliament after getting approval from the Federal Interior Minister Chaudhry Nisar. The new law would propose detainment of accused persons for 90 days.

It is important to mention here that around 300 cases were sent to the military courts out of which 120 are under trial.