Wuhan 2019: Over 10,000 personnel from 93 countries registered for World Military Games in China 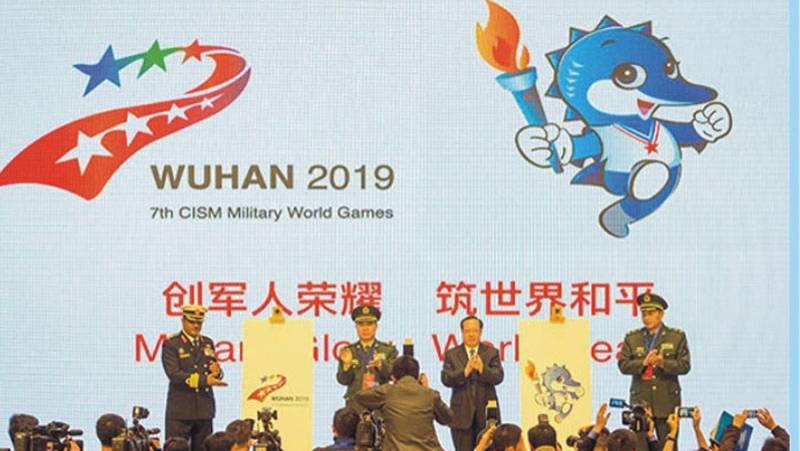 BEIJING – A total of 10,049 personnel from 93 countries including 9,122 athletes and officials, 389 referees, and 172 reporters, have been registered for the 7th CISM Military World Games scheduled to be held in Wuhan, China next year. 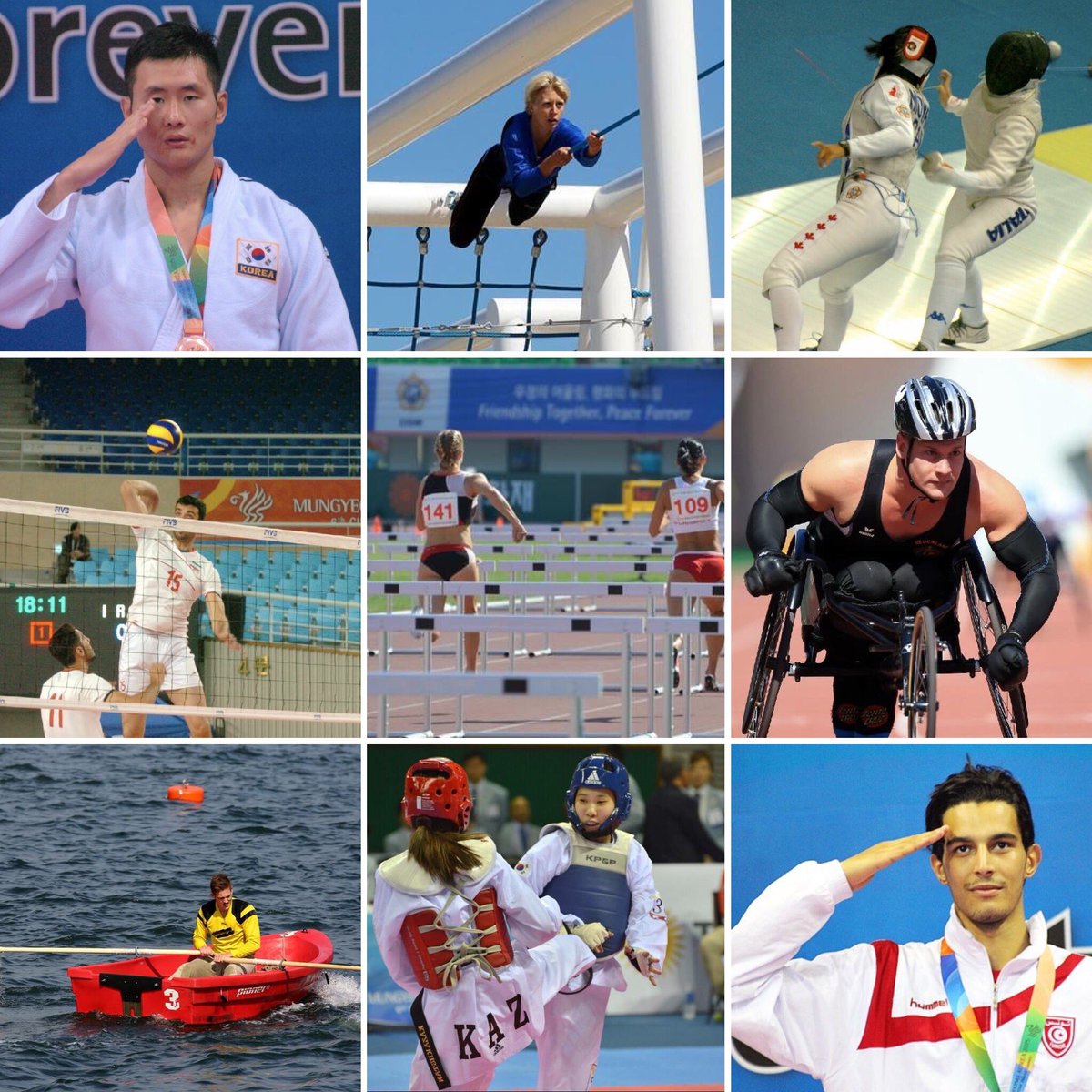 The organizers will organize joint acceptance tests to ensure zero-error and zero-accident in stadium construction.

Chinese official say around 12,700 volunteers have been recruited and will be provided with general training.