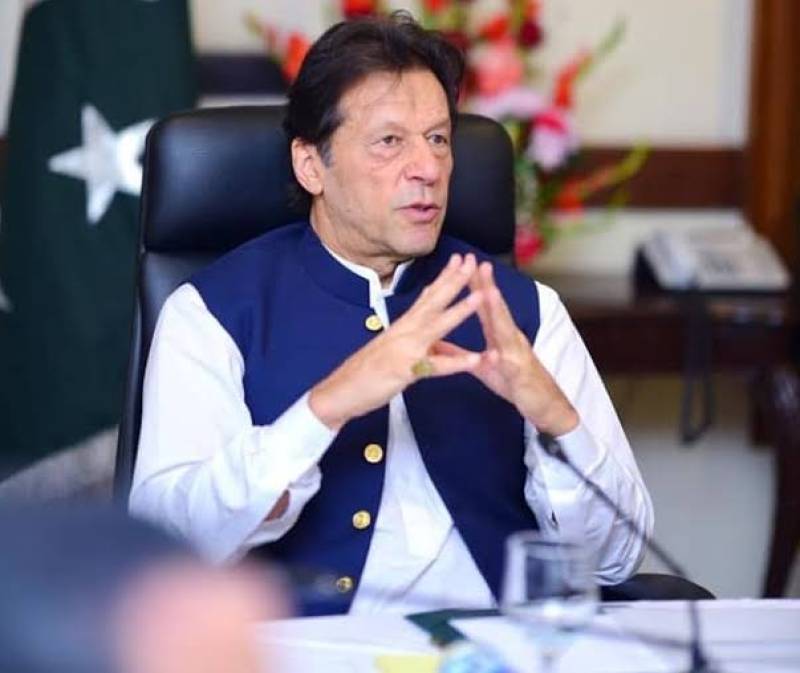 He issued the directions during a briefing given to him on Sindh Development Package, in Karachi.

The Prime Minister was informed that the federal government has released the whole amount of funds allocated for Sindh Development Package for the current fiscal year.

He was further informed that the first phase of the Green Line Project has been completed. However, the operational phase of the project would be presented before the Executive Committee of the National Economic Council for approval, the Radio Pakistan reported.

The meeting was told that filtration plants and projects of hospitals for Thar will be completed soon.

Leading personalities of the business community of Karachi and a delegation of traders called on Prime Minister Imran Khan in Karachi.

During the meeting, views were exchanged on matters pertaining to the business community.

Speaking on the occasion, the Prime Minister said the government is focusing on provision of conducive environment for the business community.

He said economic indicators are moving in the right direction and international institutions including Moody’s has declared the economic situation of Pakistan as stable.

Later, talking to a delegation of members of national and provincial assemblies belonging to Pakistan Tehreek-e-Insaf, the Prime Minister said the government aims to serve and protect the poor people.

He directed the elected representatives to address the issues of the general public in their constituencies.