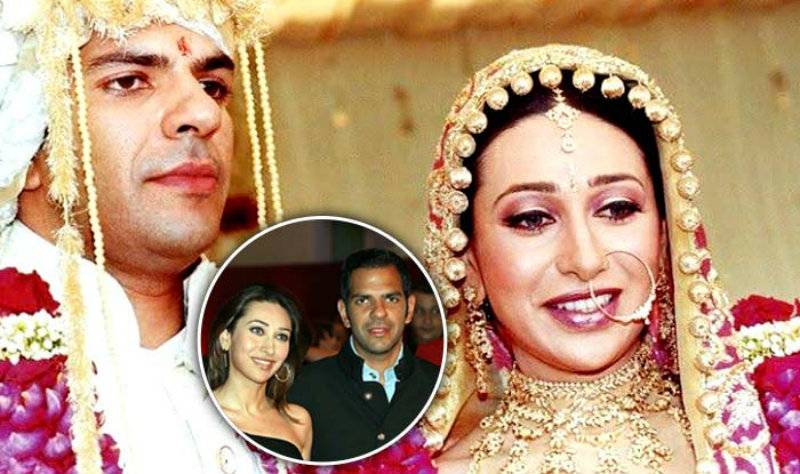 Karisma’s lawyer approached the police earlier this week on behalf of the actress to submit an application. The actor has alleged physical torture in her complaint, Indian media reported. 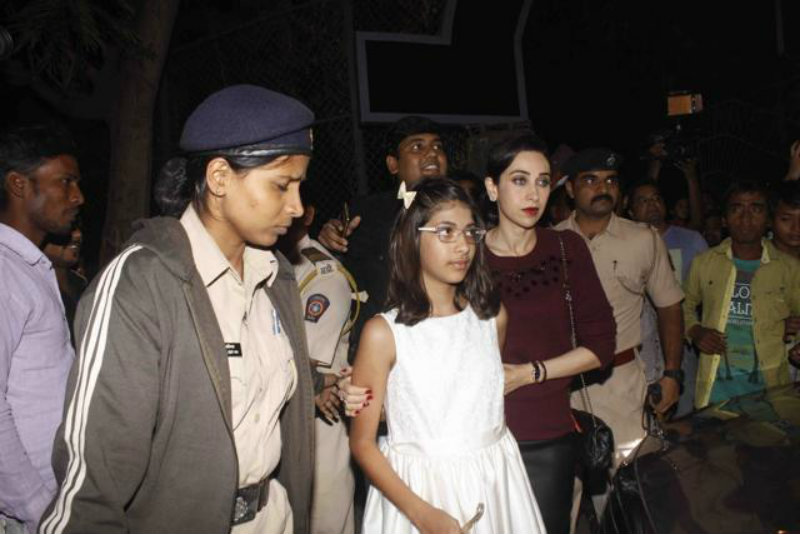 The couple are currently fighting a messy case for divorce and custody of their two kids.

Sanjay has claimed that the actress married him for money. 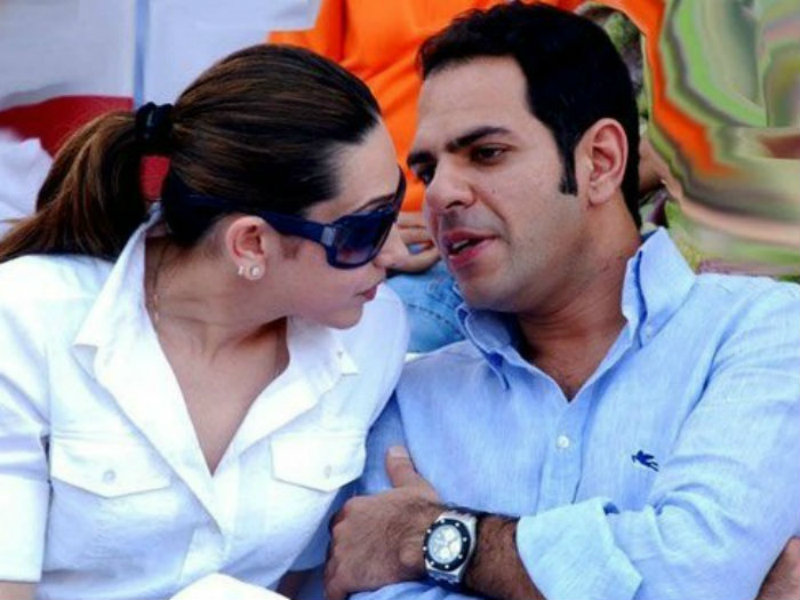 Meanwhile, the actress also filed a complaint of domestic violence on Friday against Kapur in Bandra metropolitan magistrate’s court. The actress has also demanded Rs 20 lakh per month from Kapur as maintenance for their kids.