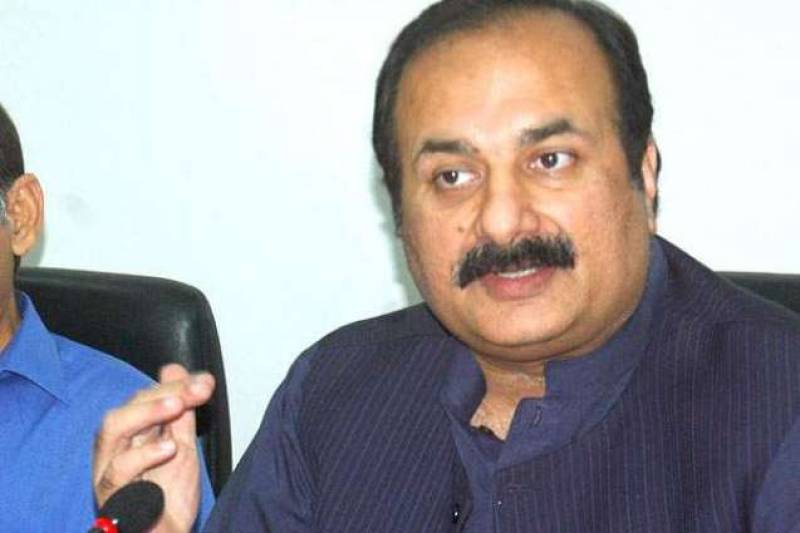 LAHORE - Provincial Minister Schools Education Punjab, Rana Mashhood Ahmad Khan has said that school enrollment campaign for children has miserably failed in KPK and lakhs of children are deprived of going to school whereas more than 50 lakh students have been enrolled in the schools of Punjab province from 2008 to 2017.

The minister said that according to recent survey conducted with the teachers of elementary and secondary Education departments KPK, lakhs of children were still out from schools. H continued that 275 schools are nonfunctional due to unavailability of teachers, land disputes and security issues.

The PML-N leader declared that the above mentioned report had been prepared by the government and non-government organizations working in the educational sector in KPK.

The Minister said the report has highlighted the reasons for closure of schools including unsatisfactory law and order situation, deficiency of teachers and other staffs besides land disputes.

It is worth mentioning that there is ongoing campaign in KPK by teachers, schools administration Headmasters and principals for the up-gradation and time scale.

Mashhood said that teachers of KPK were demanding from their government to adopt the measures introduced in Punjab for providing quality education.

"According to the teachers of KPK, imparting quality education in the current scenario was totally impossible," Rana Mashhood Ahmad said and highlighted that the Punjab government had allocated a huge amount of Rs. 345 billion in education sector.

He claimed that three thousand schools had been upgraded and for the first time, 154 public schools of Punjab received International awards from British Council.