The new Egyptian law restricts you from urinating on the streets 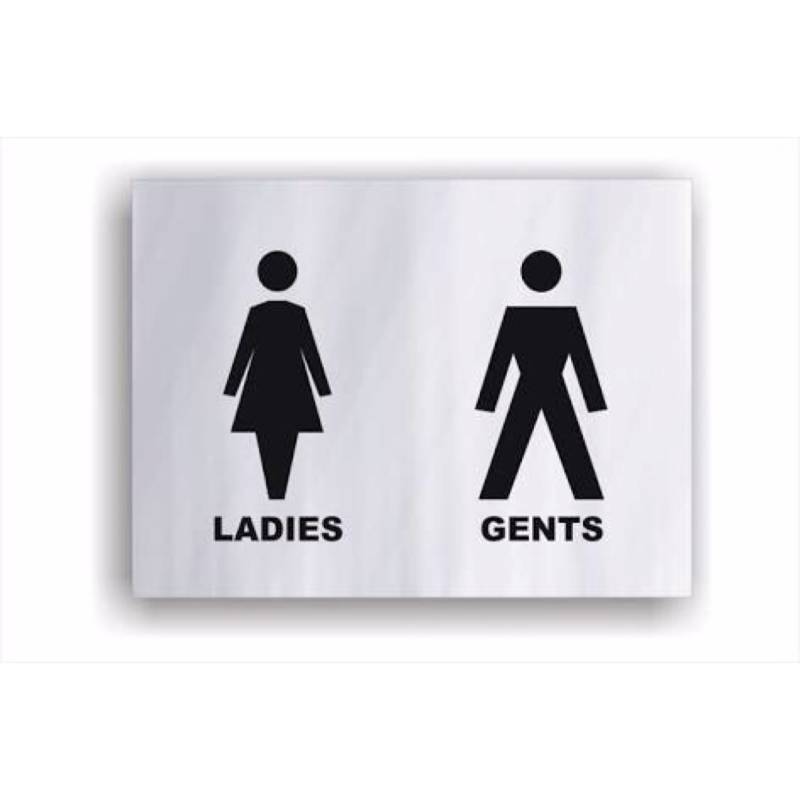 Egypt- Government is bringing out new ideas to avoid any unpleasant incident on the streets, and the first area they have chosen to target is public urination.

Cameras are installed by the government on the streets for a strict check. Signs have been installed to warn people in New Cairo to avoid urinating in public, declaring it indecent and unhygienic.

Area’s governor Ibrahim Saber stayed that this action has been taken to avoid any unhygienic practice and the government has collaborated with different NGO’s  and activists to put down such practices.

Anyone seen urinating in public domains, streets, parks , roads or such places will be charged with “committing indecent act”. Breaking the new rule will lead you to six months of jail time with huge fines.

People are appreciating this step taken by the government:

“This is disgusting behavior that must be stopped , there’s no place for it in Egypt’s streets.”

Some are just laughing the whole situation off:

People got creative with their thoughts:

“They’ll film you then upload the footage to YouTube.”

Some hand real concerns and points to raise:

“I’d be on this if there were clean public bathrooms for people to use.”