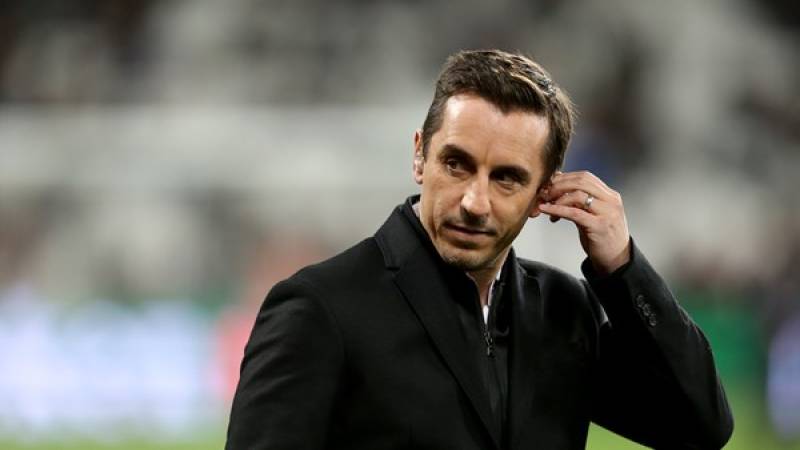 Gary Neville, former professional English footballer turned coach gave a Twitter Q&A session on Monday and things did not go down well for him as he made fun of a popular Egyptian footballer, Mohammad Salah.

None for United . Salah would fit in well @SalfordCityFC https://t.co/jnHEK0Tw6Z

He was simply asked which player he thought from the Liverpool FC team would be a good fit for rival Manchester United. He replied with a negative, stating none of them would be appropriate, however, Mohamed Salah would be good for Salford City FC instead.

This sparked outrage in Salah's home country and his fans all over the Arab region responded rather inventively.

Some responded rather sarcastically:

This explains why u have no eyes in ur profile pic

While others were confused at the statement itself:

What do u say pic.twitter.com/hEo2kk0THp

Some were ready to fight!

"You're making a mistake. Leave Salah alone for us to leave you alone."

that's why Valencia sacked you after only 4 months, you know nothing about football & salah alone better than your whole boring team

Others were absolutely relentless:

This just goes to show, you can't bring in a well loved and skilled player into a debate without knowing the repercussions!