US calls for talks between Islamabad, New Delhi amid ceasefire violations by India 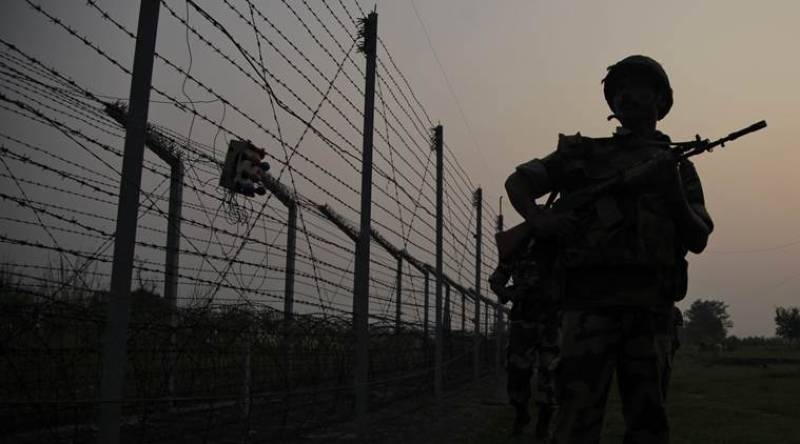 WASHINGTON - As Indian ceasefire violations continue along the Line of Control (LOC), US President Donald Trump's administration said that Islamabad and New Delhi need to sit and talk about the ongoing border tension.

State Department spokesperson Heather Nauert stated this while responding to a question regarding the US role to ease ongoing border tension between the two nuclear powers of the South Asia region during a news conference on Tuesday.

“We think that both sides would certainly have to sit down and have talks about that," she said.

The India and Pakistan issue was also highlighted by a top American general while giving his testimony before the Senate Armed Services Committee.

Commander of the US Central Command General Joseph Votel said, “The enduring tension between the nuclear powers of India and Pakistan remains unreconciled”.

The US stress for the negotiations between the countries came after the Indian forces are busy in targetting the innocent citizens in Azad Jammu and Kashmir along the LOC.

On Tuesday, Indian forces resorted to heavy mortar shelling at about 8:30 am and, as usual, they targeted the civilian population. A mortar shell struck a house in Dharoti Naari village leaving a 13-year-old boy dead. The deceased was identified as Zain Ibrahim. The latest aggressive spree pushed the death toll in ceasefire violations to at least 14 in the ongoing year.

On Feb 23, the Indian troops martyred 19-year-old Inzamam Ameen, who was working at a crush plant at Poonch river bank in Titri.

According to Foreign Office, despite calls for restraint, India continues to indulge in ceasefire violations. It said, “In 2018, the Indian forces have carried out more than 335 ceasefire violations along the Line of Control and the Working Boundary, leaving several Pakistani's dead.

Pakistan has also been lodged protest with Indias High Commission J.P Singh over the unprovoked firing at the borders, but New Delhi is pursuing the policy of agitation as no positive response received from it yet.