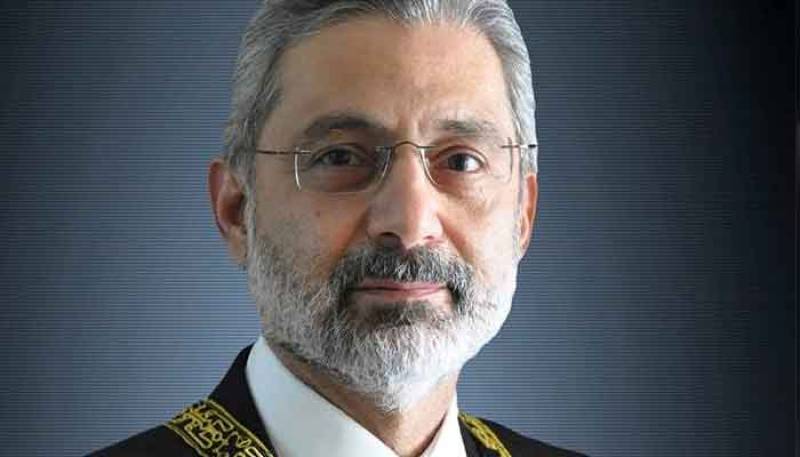 The demand was made by both forums of the legal fraternity in a joint statement, saying Federal Minister for Law and Justice Farogh Naseem prepared the reference with mala fide intention to divide the judiciary.

They further said that after failing to divide the judiciary, the minister was now making efforts to break the unity among members of the legal fraternity.

"The resignation of former attorney general and refusal of newly appointed attorney general to pursue and represent the federal government in the presidential reference are sufficient proofs for exposing this conspiracy,” Geo News quoted them as saying.

He cited "conflict of interest" as the reason to recuse himself in the case, adding that additional attorney general will represent the case in the Supreme Court.

The Pakistan Tehreek-e-Insaf government appointed Khan as the new Attorney General after Anwar Mansoor Khan resigned from the office last week on the demand of Pakistan Bar Council.