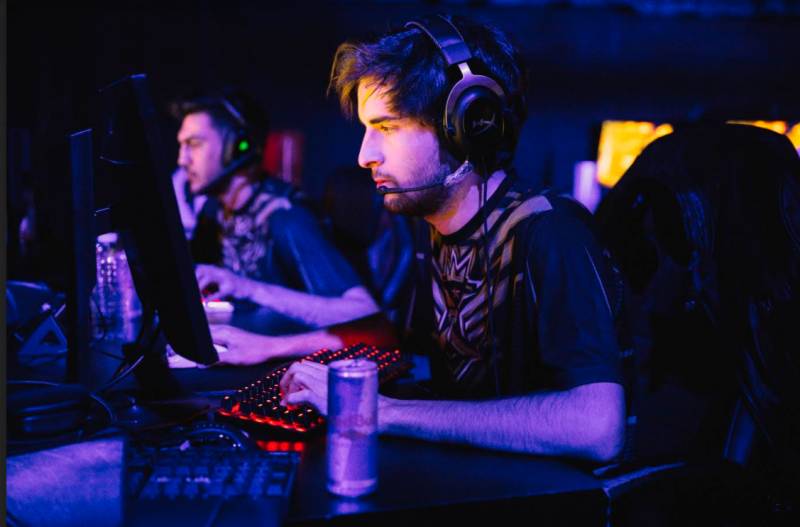 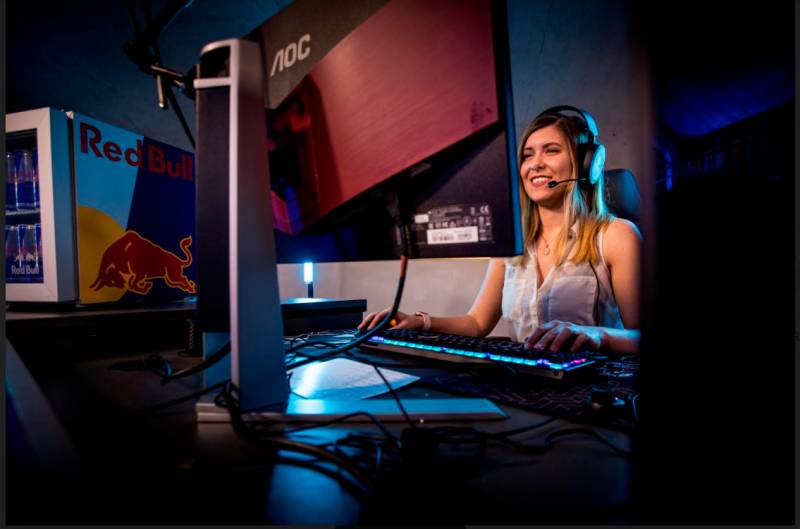 LAHORE  - Red Bull Campus Clutch, the world's first and most prominent global university ‘Valorant’ esports competition, launched in Pakistan. This offers students a unique opportunity to compete in one of the fastest-growing and most-talked-about first-person shooter games, Valorant.

Red Bull Campus Clutch is a global university 5v5 e-sports that challenges players of all levels to team up in five, represent their campus, and compete on the international stage to make history for their university and country.

With over 300 universities and colleges taking part from over 53 countries, Red Bull Campus Clutch gives the winners of each country international recognition, experience on a new competitive circuit, and a chance to put their university on the global e-sports map.

The student will have to build a team of five who will compete across three electrifying phases: The Qualifiers, National Finals, and for the winners, the World Final.

Registration has already started (since February 22) and will end 2 hours before each qualifier. The Qualifiers will start off from March 6 and then will take place every Sunday until March 21 across the country, with the National finals being held on April 4, 2021.

The winning team will head to the prestigious World Final, a once-in-a-lifetime opportunity at e-sports stardom where they will compete against the world's finest student VALORANT competitors.

Well-known local shout caster Mamoon 'TeaTime' Sabri believes that while the esports industry continues to thrive in Pakistan, Red Bull Campus Clutch provides a much-needed path for new talent to shine in universities at a time when there aren’t many.

He added that the Red Bull Campus Clutch attracts people to get involved in e-sports in general because there's an intangible aspect to root for outside of the game because of campus association. "If you're a player in a university, you're much more likely to receive external support due to university affiliation with the tournament in contrast to just playing any match."

While Sabri maintained that Valorant may not be the most popular game in Pakistan yet, it’s competitions like Red Bull Campus Clutch that will elevate it. “This is the first edition of the tournament in Pakistan; it will make this game popular,” he said.“

The top CS: GO player and known to have the best team inValorant in Pakistan, Saad PokeMon believes that this tournament will allow many to showcase their skills at an international level.

"There are many Valorant players in Pakistan, the talent still needs a limelight, and that can be achieved through Red Bull Campus Clutch," he said.

The tournament registration has already begun and interested players can register online for the competition until two hours before each qualifier on www.redbullcampusclutch.com.