Mohammad Rizwan named captain of PSL7 team of the tournament 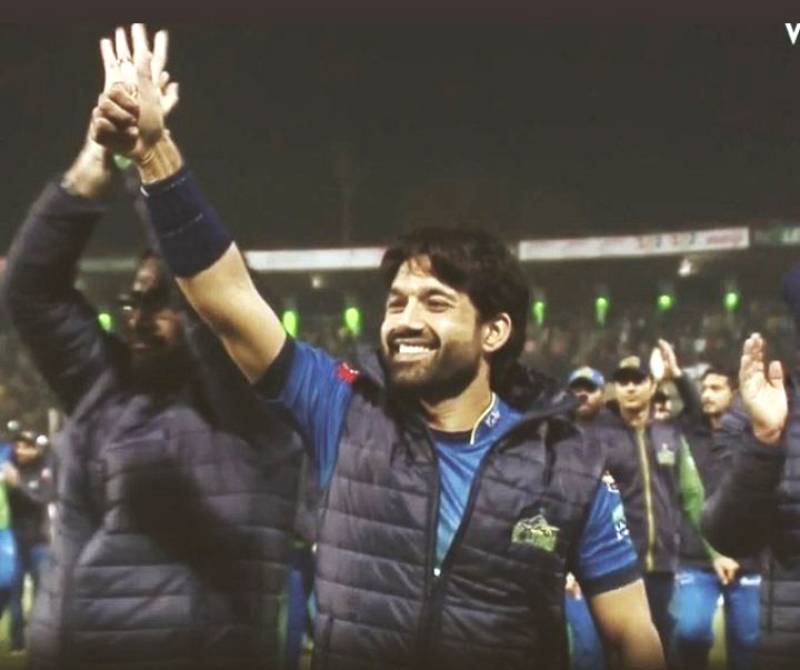 LAHORE – Captain of PSL7 runner-up team Mohammad Rizwan has been named as the captain of the Team of Pakistan Super League season seven.

Reports in local media said the team of the tournament was picked by the distinguished members of the commentary team. Rilee Rossouw, Tim David and Khushdil Shah of Sultans made it to the team.

Four players of Lahore Qalandars, who bagged their maiden title over the Sultans on Sunday, named in the team including skipper Shaheen Shah Afridi Fakhar Zaman, Rashid Khan, and Zaman Khan.

Shoaib Malik from Peshawar Zalmi, Shadab Khan of Islamabad United and Quetta Gladiators’ Naseem Shah were also made it to the team. Meanwhile, Shan Masood, who displayed top skills, was named the 12th man for the side.

Meanwhile, the top T20 batsman of the world and national team skipper, Babar Azam failed to make it into the team as the Kings named grim record to their name when they lost the ninth match.

LAHORE – The final match of the Pakistan Super League left a meme fest on social media as Lahore Qalandars won ...

Babar led Kings became the first team to lose eight consecutive matches and the franchise has overall 43 defeats in seven editions of PSL, which is the most number of defeats.