No Fawad Khan with Kareena in upcoming film 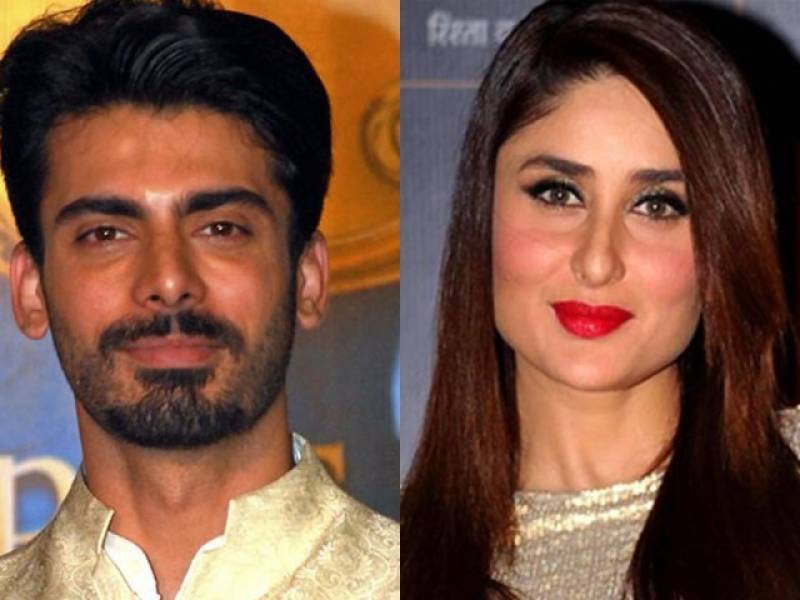 MUMBAI (Web Desk) - Actor Fawad Khan is reportedly not in any contract to star opposite Kareena Kapoor in the upcoming Bollywood film Udta Punjab as reported by Indian media earlier.

Kap0or was said to be the reason for Khurrana’s ouster as she did not want to be paired opposite a lesser-known actor. Now, Diljit Dosanjh is set to play the lead as the cast of the film has been finalised. Udta Punjab deals with the growing drug addiction in the state.

The director of the movie, along with his team, will leave for Punjab this weekend to finalize locations and shooting is said to commence by the end of February.