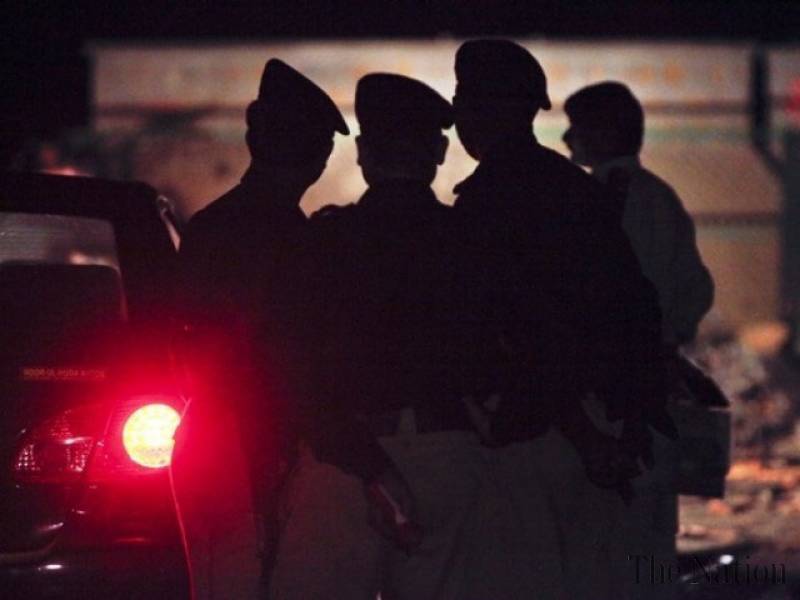 According to the statement, bombs were connected to a timed trigger and defused by the BSD personnel.

The officials said that each bomb weighed 4kg and word "Afghanistan" written on them could be clearly read.