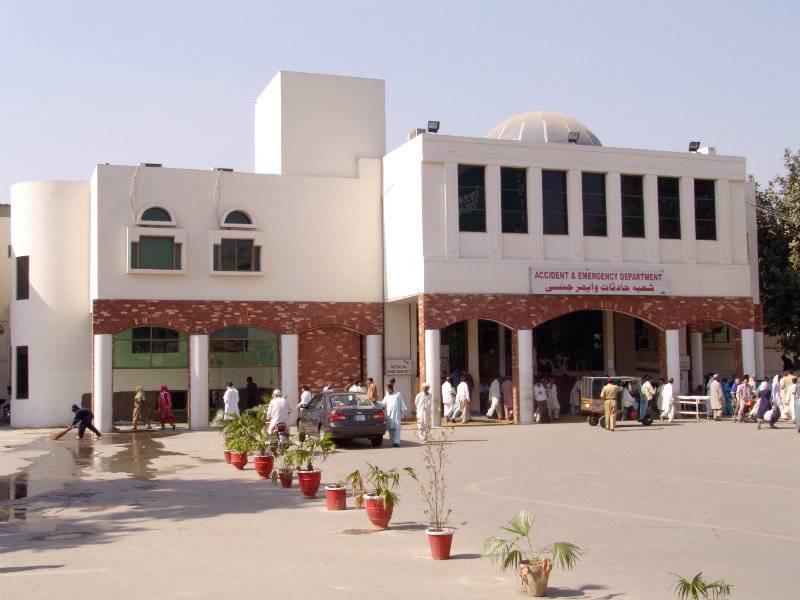 LAHORE (Staff Reporter) - Several patients have come forward to lodge an official complaint against Services Hospital staff, alleging that Intrauterine Contraceptive Device (IUD), a birth control devices, had been placed inside their uteri following cesarean sections without their knowledge or consent.

Muneeb, the husband of one victim, who declined to state his full name, told the Daily Pakistan that his wife was expecting a baby and underwent a cesarean section at Services Hospital on October 26, 2015. “Her recovery was prolonged and painful, so the family decided to consult a private doctor”, he said and added that the private doctor informed him (Muneeb) that the hospital staff had placed an IUD in her wife’s uterus, which had now caused an infection.

Muneeb alleged that the hospital did not get permission or informed the family about placing IUD. He also said that he had donated blood ahead of his wife’s operation when asked to do so by the Services Hospital staff, which he said was never used. “My wife’s haemoglobin levels had tanked, but they never gave her a transfusion,” he said, adding that he could provide documented proof and medical reports to back every allegation.

Another patients and their relatives have also come forward with similar complaints against the hospital, saying they have had to incur thousands of rupees worth of expenses for treatment at private facilities to recover from their ordeal at Services Hospital.