Her trainer Yasmin Karachiwala has been sharing videos of her doing chin ups and other exercises as she preps up for the role.

Vin Diesel also spoke up on Thursday about working with Deepika Padukone in his next film.

The 48-year-old star said he wanted to work with Deepika for a long time and they were very close to work in his imminent movie. 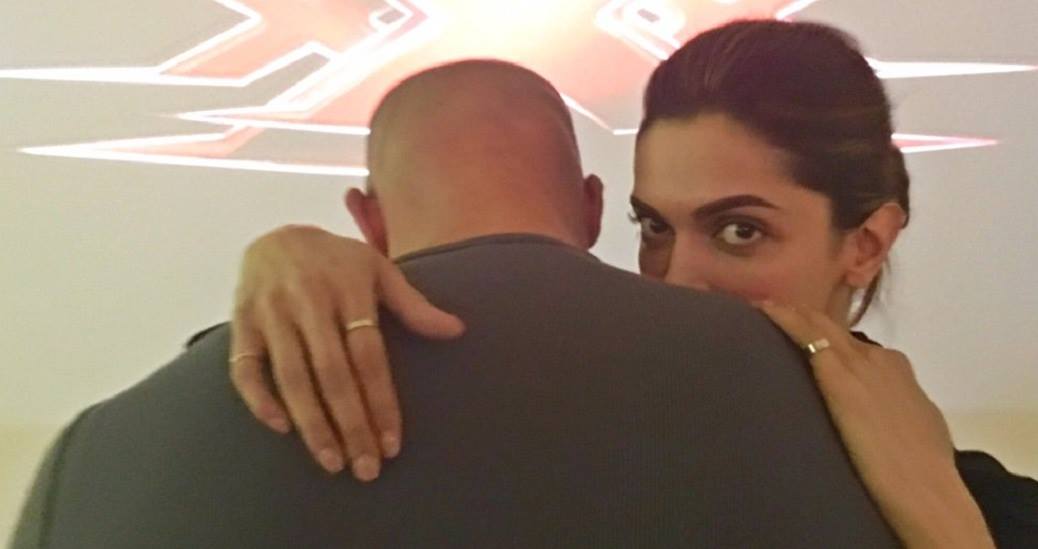 Besides Deepika, another Bollywood actress Priyanka Chopra, who recently made her American TV debut with “Quantico”, has reportedly bagged a role in “Baywatch” movie opposite Dwayne Johnson.