Here's what Meera has to say about Emraan Hashmi 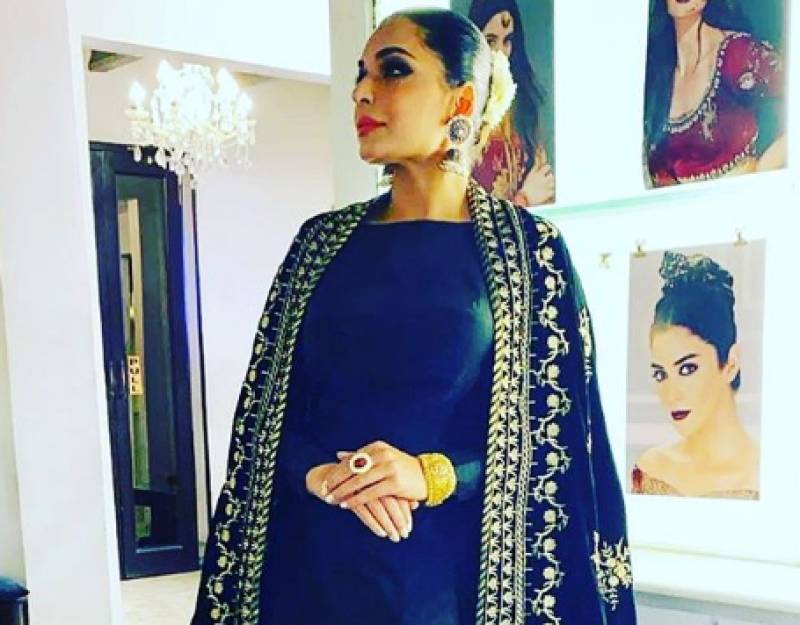 As the host asked her about the rumour that Emraan Hashmi had once proposed her, she confirmed it and replied “but my family….”, leaving viewers to think of her family didn’t allow her to marry the Bollywood star.

Meera Jee, we simply adore you!