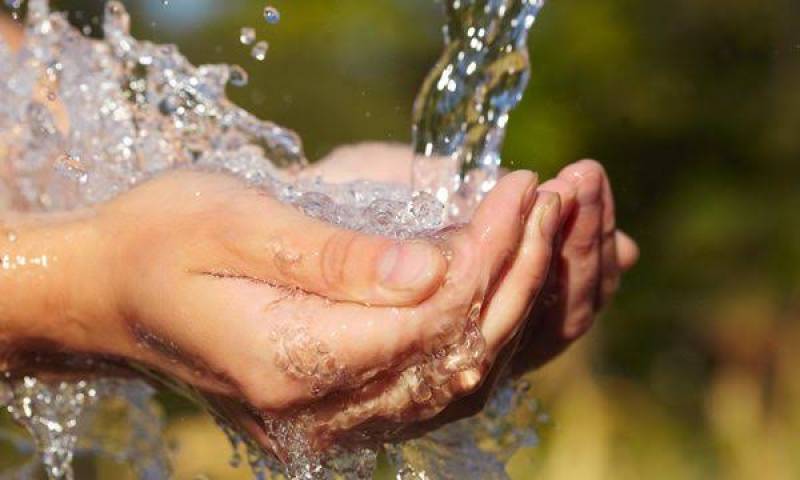 A three-member bench of the apex court, headed by Chief Justice Gulzar Ahmed and comprising Justice Ijaz Ul Ahsan and Justice Sajjad Ali Shah, heard the case regarding provision of clean drinking water to the residents of Sindh province.

During the course of proceedings, the National Accountability Bureau (NAB) submitted report on alleged corruption in installation of RO plants.

The court ordered the NAB to complete references regarding cases and other matters in a month.

The Chief Justice said that there was no need to form a commission over the matter.

The Water Commission also submitted report and court ordered the Advocate General Sindh to ensure implementation of the report.

The court directed that quarterly report of each district of Sindh, should be submitted regarding implementation of water commission recommendations.

The court said that steps should be taken for effective legislation on clean water supply.

The Chief Justice said that hundreds of thousands rupees were plundered and not a single RO plant was installed.

He expressed annoyance over NAB's performance saying that instead of 4 witnesses, NAB made 200 witnesses in the case. He said that the cases should be decided in one year but here NAB was taking six 6 years.

The Chief Justice remarked that NAB had become an obstacle to the role, it had to play for the betterment of the country. The purpose for which the NAB was established, was over, he added.

He remarked that the NAB had become an exploitation firm as they put the prisoner up to years in prison. Later, it's own employees stated that the man was guilty, he added.

The Chief Justice said that NAB should be fined billions of rupees and this penalty amount should be collected from NAB employees as the the government would not give a single rupee.

Justice Ijaz Ul Ahsan asked what was the ratio of conviction in NAB cases? The NAB prosecutor responded that the conviction rate was 70 percent.

Later, hearing of the case was adjourned for one week.