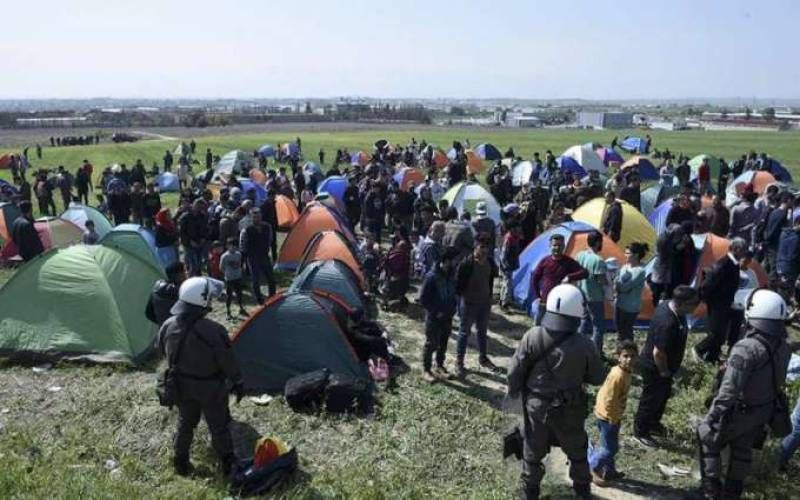 ISLAMABAD - The government is all set to launch the first-ever national emigration policy for devising comprehensive strategies to regulate welfare processes of intending emigrants and protecting the rights of their families.

"The draft of National Emigrants Policy has been finalized after holding an extensive consultation with national and international experts," a senior officer of the overseas ministry told the National Assembly's Standing Committee on Overseas Pakistanis and Human Resource Development on Tuesday.

The policy would be presented before the federal cabinet in its next meeting for final approval, he informed the NA panel, which met here with Sheikh Fayyaz ud Din in the chair.

The officer said the policy would ensure protection of the life and property of expatriates hailing from all the provinces, Gilgit Baltistan and Azad Jammu and Kashmir.

The committee lauded the efforts of overseas ministry for resolving the problems of overseas Pakistanis efficiently.

The officer of overseas ministry apprised the committee that the country had recently signed a Memorandum of Cooperation (MoC) with Japan for exporting skilled workforce.

He also hinted at signing of a similar Memorandum of Understanding (MoU) with Saudi Arabia.

The government of China was providing all-out facilities to Pakistani students studying there, and those residing in Wuhan where Coronavirus broke out recently, an official from the Ministry of National Health Services, Regulations and Coordination told the committee.

A four-member sub-committee had also been formed under the chairmanship of Dr. Mahreen Razzaq Bhutto which would dig out the reasons behind detentions of overseas Pakistanis in different countries, and formulate recommendations for their release from foreign jails.