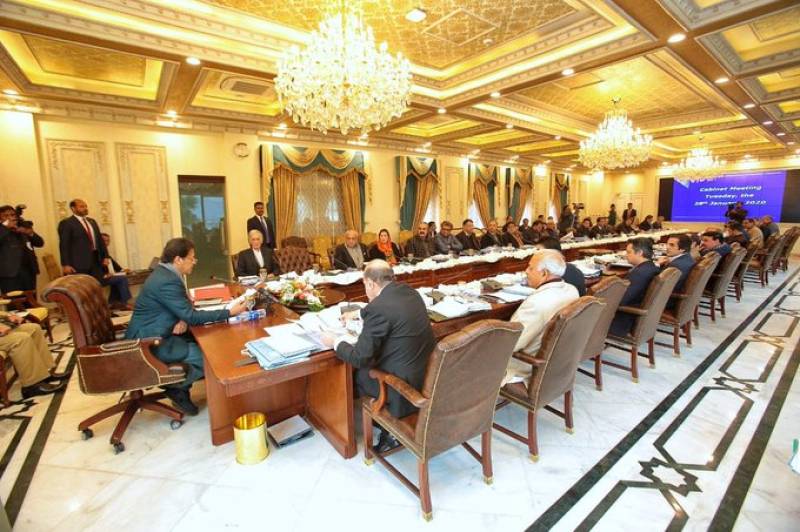 ISLAMABAD – The federal cabinet on Tuesday rejected the name proposed by the Sindh government for the post of provincial inspector general of police after government allies from the province opposed it.

After consultation between Prime Minister Imran Khan and Sindh Chief Minister Murad Ali Shah, the name of Mushtaq Mahar was suggested in the cabinet meeting for the Sindh IGP slot.

However, the PTI allies in the cabinet from the province expressed reservations over the name after which the government decided to start a new round of consultation with the Sindh chief minister.

Special Assistant to Prime Minister on Information and Broadcasting Dr Firdous Ashiq Awan said that the premier had assigned task to Sindh Governor Imran Ismail to hold discussion with the PPP government.

Earlier in the day, Sindh Information Minister Saeed Ghani was confident about the removal of the SIndh IGP Kaleem Imam.

However, Imam addressing a ceremony said that he would not be replaced and termed the provincial government’s efforts as conspiracy against him.