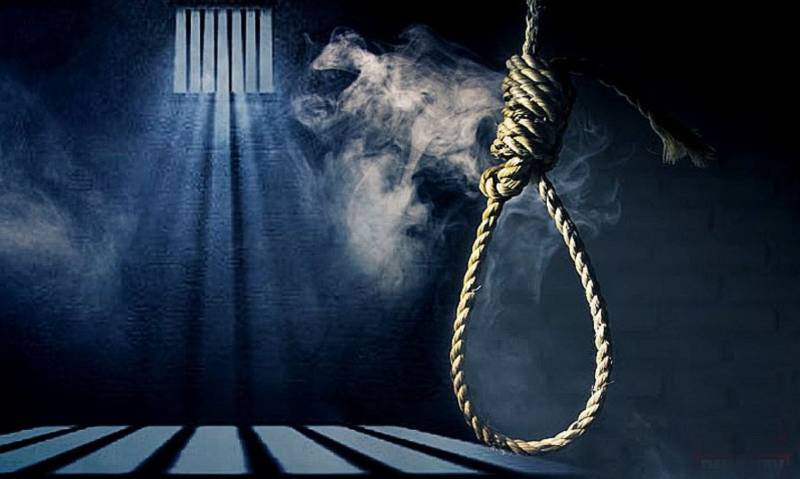 KARACHI – A district and sessions court on Wednesday sentenced a man, Wali Muhammad, to death in a 2018 rape case.

The man found guilty of sexual assault of a 12-year-old girl in a Sindh capital. Judge Gada Hussain observed that the crime committed by the convict was heinous and it caused terror and insecurity in society.

The police said the convict had sexually abused his daughter’s friend within the jurisdiction of Manghopir police station three years back. The victim had gone to her friend’s residence to study.

The father of the victim was also present in the courtroom when the verdict was announced. He said his daughter is still suffering through trauma.