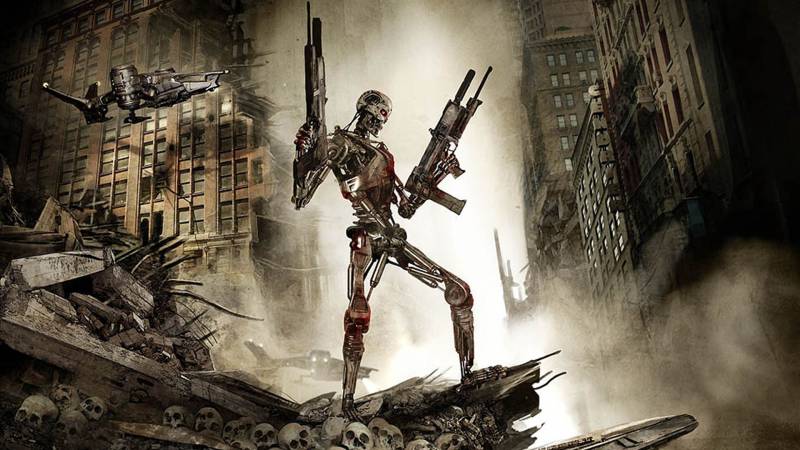 The letter states: “AI technology has reached a point where the deployment of [autonomous weapons] is - practically if not legally - feasible within years, not decades, and the stakes are high: autonomous weapons have been described as the third revolution in warfare, after gunpowder and nuclear arms.” 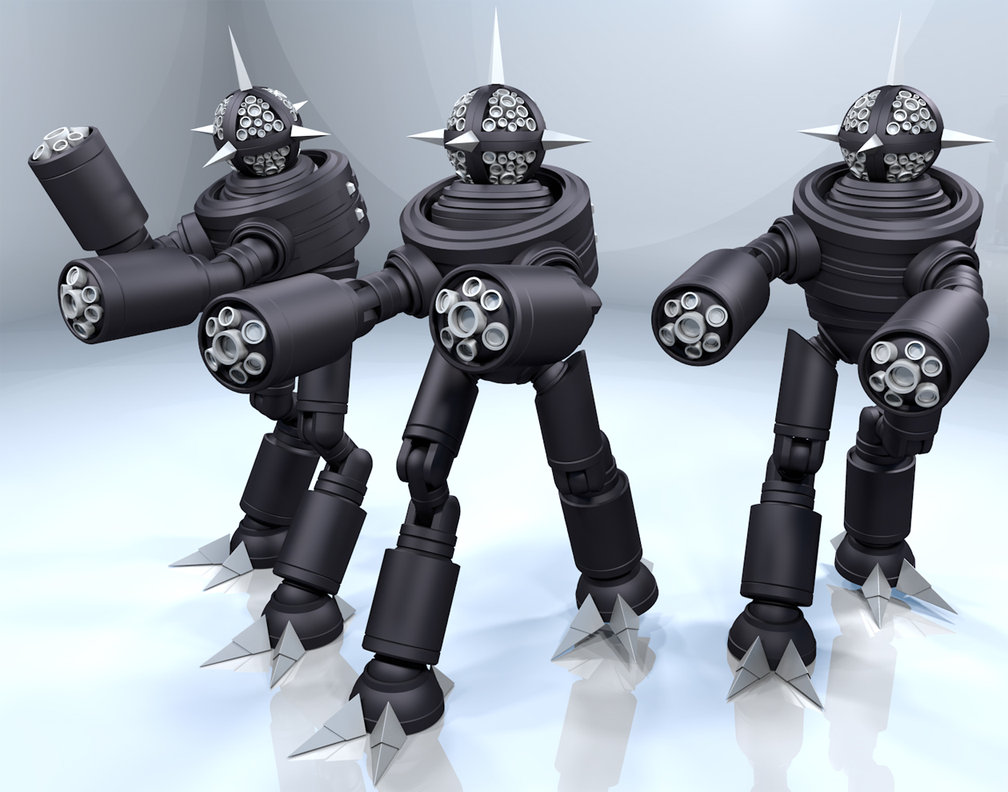 The authors argue that AI can be used to make the battlefield a safer place for military personnel, but that offensive weapons that operate on their own would lower the threshold of going to battle and result in greater loss of human life.

Should one military power start developing systems capable of selecting targets and operating autonomously without direct human control, it would start an arms race similar to the one for the atom bomb, the authors argue. 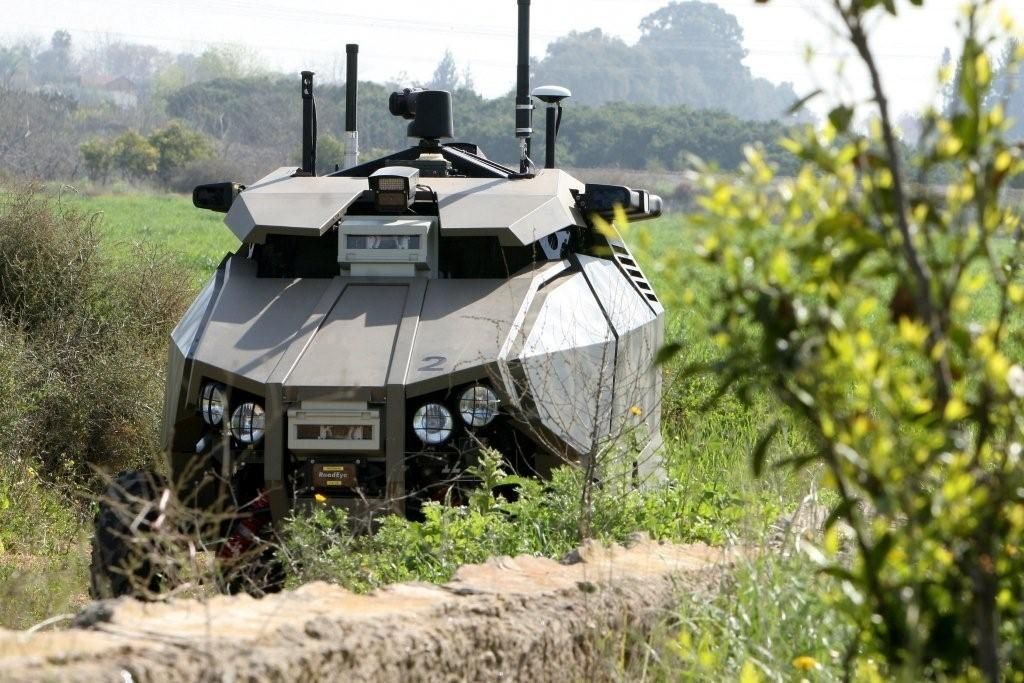 Unlike nuclear weapons, however, AI requires no specific hard-to-create materials and will be difficult to monitor.

“The endpoint of this technological trajectory is obvious: autonomous weapons will become the Kalashnikovs of tomorrow. The key question for humanity today is whether to start a global AI arms race or to prevent it from starting,” said the authors.

Toby Walsh, professor of AI at the University of New South Wales said: “We need to make a decision today that will shape our future and determine whether we follow a path of good. We support the call by a number of different humanitarian organisations for a UN ban on offensive autonomous weapons, similar to the recent ban on blinding lasers.” 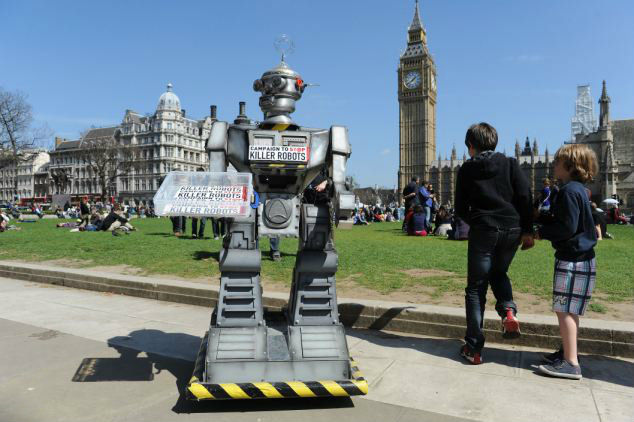 Musk and Hawking have warned that AI is “our biggest existential threat” and that the development of full AI could “spell the end of the human race”.

But others, including Wozniak have recently changed their minds on AI, with the Apple co-founder saying that robots would be good for humans, making them like the “family pet and taken care of all the time”.

At a UN conference in Geneva in April discussing the future of weaponry, including so-called “killer robots”, the UK opposed a ban on the development of autonomous weapons, despite calls from various pressure groups, including the Campaign to Stop Killer Robots.