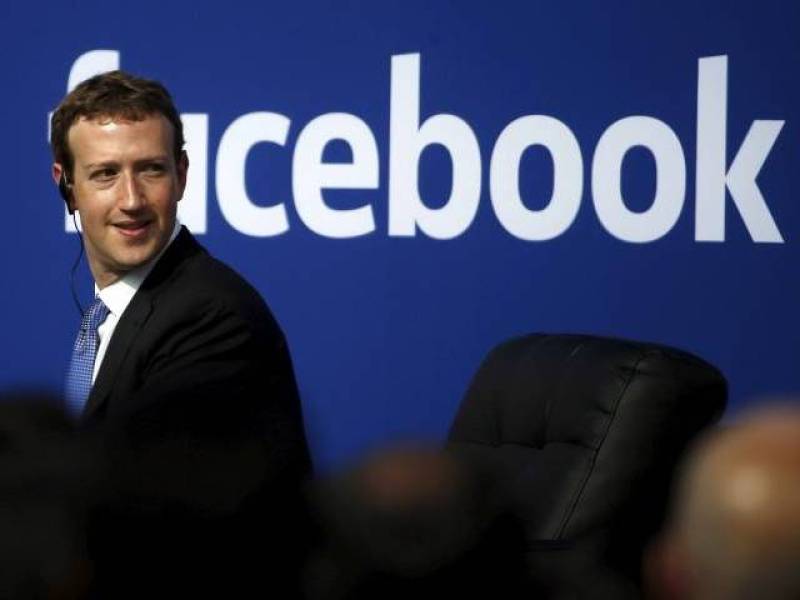 BRAZIL - A judge in Brazil on Wednesday fined Facebook’s local branch an amount of $11.6 million over the company’s refusal to surrender data from its WhatsApp messenger program to a police investigation. WhatsApp has been owned by social media giant Facebook since February 2015.

The decree was issued by a judge in the northern state of Amazonas, stating that Facebook was not successful in meeting its legal obligations.

The prosecutor stated that it has fined Facebook by freezing the company’s funds because the social media giant has been refusing to comply with the court’s plea to provide WhatApp chat logs related to a criminal investigation.

The Brazilian government is insistent on gaining access to communications between criminal suspects, but Facebook maintains that it has introduced end-to-end encryption to value and protect each individual’s privacy. Thus, it supports freedom of communication and cannot dispense the required information —  because it does not have access to the same.

“In recent months, people from all across Brazil have rejected judicial blocks of services like WhatsApp. Indiscriminate steps like these threaten people’s ability to communicate, to run their businesses, and to live their lives. As we’ve said in the past, we cannot share information we don’t have access to,” a WhatsApp spokesperson said.

The court previously banned the messaging service for 72 hours, but the most recent ban had seen court instructing the telecom operators to indefinitely block the service. However, the repeated shutdowns have angered the 100 million Brazilian users who use the free messaging service daily. During a previous ban, Facebook CEO Mark Zuckerberg had urged the Brazilian users to support the new laws implemented in the country, so that there are no bans in the future.