Pakistan cricket team salaries: You won't believe who earns the most 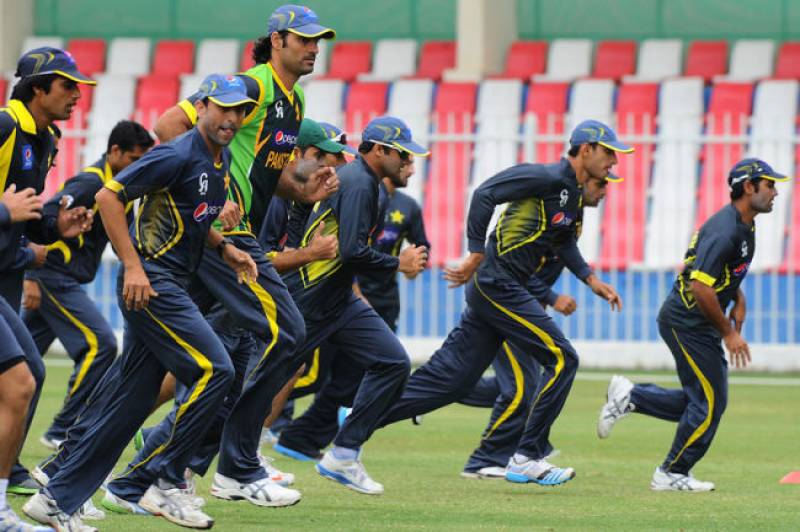 LAHORE - According to documents provided to the Ministry of Inter-Provincial Co-ordination, during the previous fiscal year (2015-16), the Pakistan Cricket Board paid around Rs. 550 million in annual fees and bonuses to a total of 46 cricketers, among whom all-rounder Muhammad Hafeez was the most highly paid.

Hafeez took home approximately Rs. 39 million from Pakistan Cricket Board (PCB) in the fiscal year 2015-16, the Press Trust of India reported on Thursday, making him the highest earner across all three formats of the game.

Over the past two years, the Board has been increasing fees and monthly central contract retainers.

The documents also confirmed that the board has been heavily subsidizing domestic cricket.