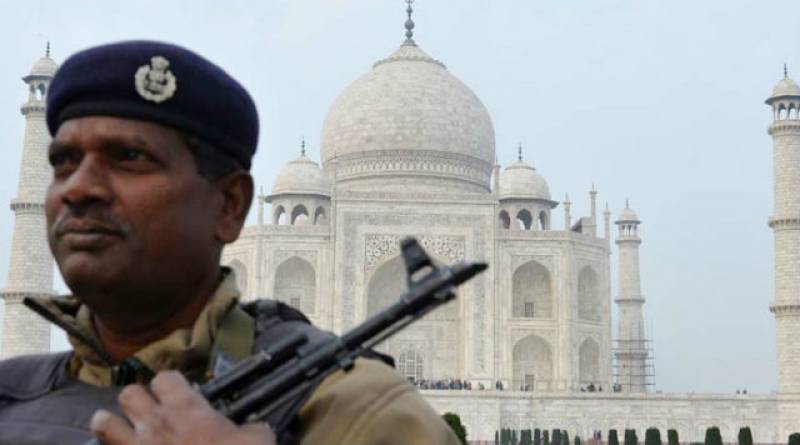 ZURICH - A Swiss tourist suffered a fractured skull while his girlfriend, a 24-year-old Swiss national, had a broken arm and multiple bruises after they were attacked near the Taj Mahal during a holiday in India, police said on Thursday.

A group of men approached the couple near an Agra railway station and demanded selfies with the woman before attacking them with stones on Sunday, the Times of India reported.

Shockingly, bystanders took videos of the couple on their mobile phones as they lay on the ground after the attack, the paper said. 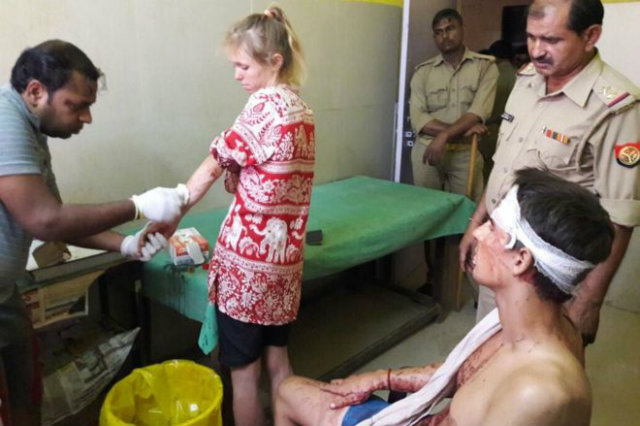 Police in the northern state of Uttar Pradesh said they had identified some of the attackers.

The motive for the attack was not clear, but levels of sexual violence are relatively high in India and many Western countries warn visitors of the risk of attacks.

Indian Foreign Minister Sushma Swaraj said she had sought a report from the state government of Uttar Pradesh over the latest attack and would send representatives to visit the Swiss couple in hospital.

NEW DELHI - A British tourist fell to his death as he tried to take a selfie from the wall of an ancient Indian temple ...

The Swiss embassy website warns tourists of high levels of crime in India, particularly in popular tourists spots such as Agra, where the country's most famous monument is located.