Living in the UAE, you better not be caught using VPN services because of this new law 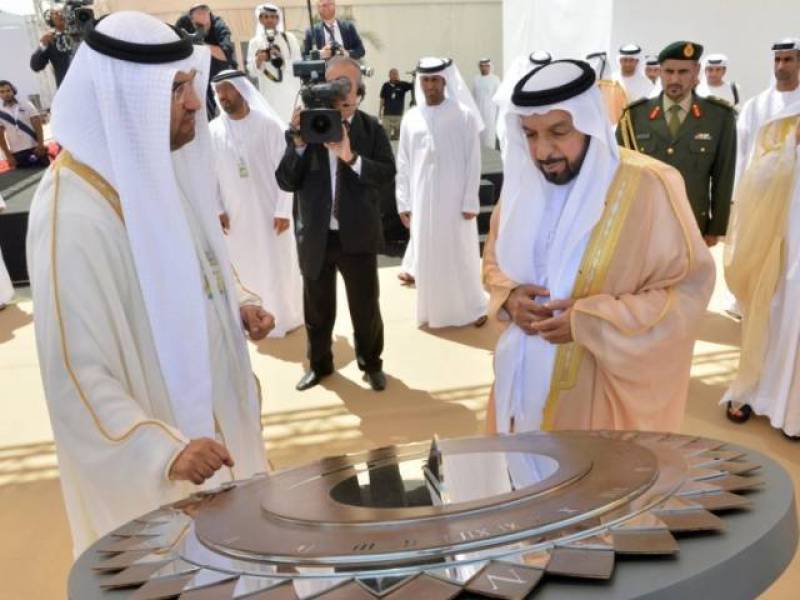 UNITED ARAB EMIRATES - The President of the United Arab Emirates (UAE) has announced a series of new federal laws on IT-related crimes, including a regulation that forbids anyone in the country from using virtual private networks (VPN) to secure web traffic from prying eyes.

Previously, the law declared usage of VPNs an internet crime and was only supposed to prosecute people involved in using VPNs, but UK-based VPN and privacy advocate Private Internet Access says that the law has now been repealed, which gives full authority to police in the UAE to go after anyone who uses VPNs to access blocked services, which is considered to be fraudulent use of an IP address.

UAE’s government is the first in the world to regulate on behalf of and for its telecoms companies in order to help them stem the loss of revenue from VoIP apps.